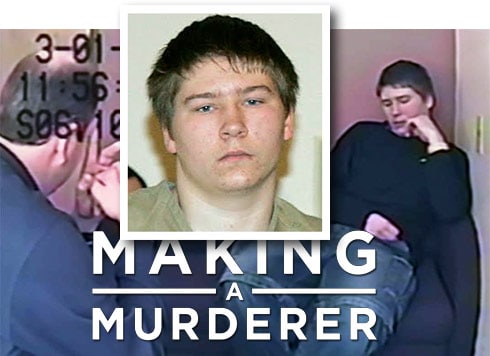 The twists and turns that made the Netflix documentary Making A Murderer a worldwide sensation continue as a federal appeals court has just ruled that convicted murderer Brendan Dassey’s confession was coerced by police investigators, and he should be either released or re-tried.

The ruling was handed down by a three-judge panel from the 7th Circuit, upholding a previous ruling by a federal magistrate judge back in August. Brendan was actually set to be released in November, after the previous ruling, but the Wisconsin state justice department’s appeal kept the now 27-year-old Brendan behind bars.

Making A Murderer viewers (myself included) were shocked by the tactics used by police while interrogating Brendan, who was 16-years-old at the time and suffered from cognitive problems. In addition to seemingly manipulating Brendan and his mother in order to interrogate him without her present, the interviewers appeared to continually lead Brendan, going so far as to plant certain memories.

The interview was defended by many familiar with police interrogations, and it could very well be that the methods used by officers with Brendan are common place and have been necessary in acquiring information (and confessions) in numerous cases. The ends do not justify the means, though! And this very conflict seemed to divide the three judge panel as well.

From The Detroit News:

The appellate panel split, with Judges Ilana Rovner and Ann Williams affirming and David Hamilton in dissent. The majority opinion by Rovner said “no reasonable court” could have any confidence that Dassey’s confession was voluntary. It cited “the leading, the fact-feeding, the false promises, the manipulation of Dassey’s desire to please” as among many factors that cast it in doubt.

Hamilton, in dissent, wrote: “The majority’s decision breaks new ground and poses troubling questions for police and prosecutors. It calls into question standard interrogation techniques that courts have routinely found permissible, even in cases involving juveniles.” 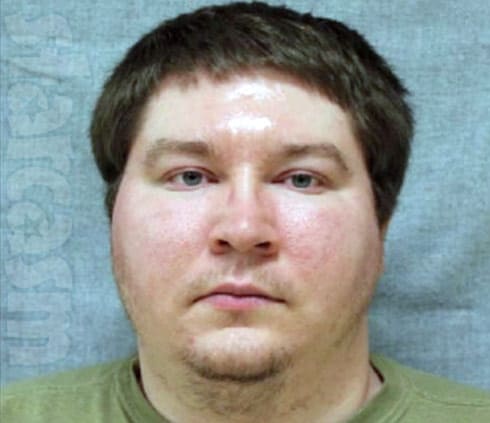 So will Brendan Dassey be released from prison after the most recent ruling? It doesn’t appear that will be happening any time soon. Also from The Detroit News:

Johnny Koremenos, a spokesman for Wisconsin Attorney General Brad Schimel, said the office expects to seek review by the full 7th Circuit or the U.S. Supreme Court, and hopes “that today’s erroneous decision will be reversed.”

Although we cannot expect Brendan’s release in the near future, we can expect to see his story soon. It was first reported back in early 2016 that filmmakers were considering doing Making A Murderer Season 2, and earlier this year Netflix’s VP of original content, Cindy Holland confirmed it will be back soon: “The story is still ongoing, so you will see new episodes coming sometime this year as this story continues to unfold. We don’t know when for sure new episodes will be coming.”

VIDEO Netflix released the trailer for Making a Murderer: Part 2