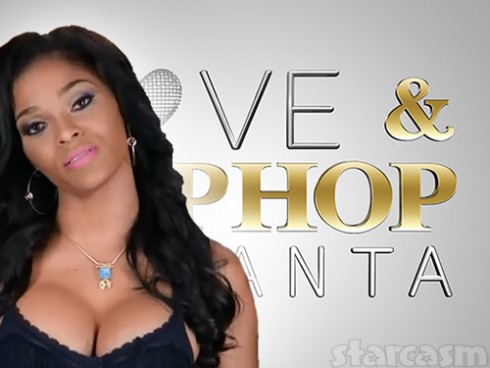 As Joseline Hernandez put it with the use of air quotes, Love & Hip Hop Atlanta is just a “reality” show.

Speaking under oath during a taped deposition obtained by TMZ, the VH1 star admitted Love & Hip Hop is fake — complete with scripts for the cast members.

“It’s a lot of acting in the reality world,” she said. “I say that because a lot of the girls that is on the show, they act.”

Joseline added that she plays up a certain persona for the sake of the show.

“Reality TV show showcases, you know, a lot of who we are not,” she explained. “I say that because it’s like, you never know what happens in a reality TV… That’s not what Joseline Hernandez is.”

Joseline had to spill the details in the deposition because of former co-star Althea Eaton’s lawsuit against her, in which Althea claimed Joseline used crack cocaine backstage at a reunion show before “viciously punching [Althea] in the face.”

Following the deposition, Althea told the Atlanta Journal Constitution that she didn’t buy Joseline’s story during the four-hour interview.

“She didn’t answer one question,” Althea said. “You can’t put your hands on somebody like that. She did hit me. She put her hands on me. I was hurt.”