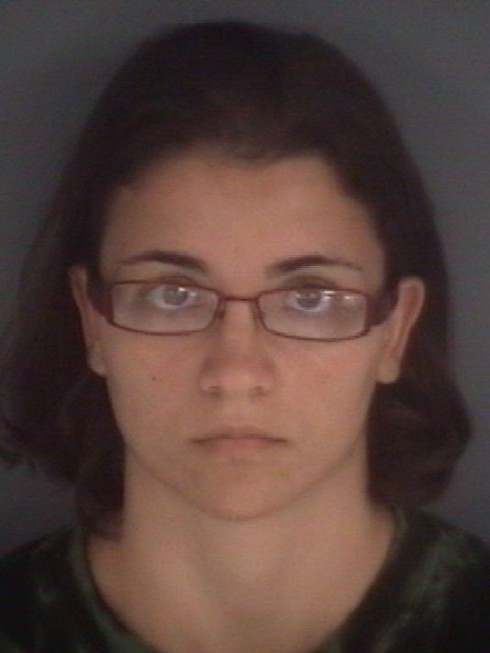 A Florida teen who recently made national headlines after she, along with a friend, set a rare tortoise on fire, stomped it to death and shared video of the torture online is now facing sex charges brought about by an encounter with a young boy.

18-year-old Jennifer Greene, already behind bars for animal cruelty, has been charged with lewd and lascivious battery on an underage boy. According to the arrest report via ActionNewsJax, she engaged in multiple sexual acts with the boy about a week before she turned 18. The alleged victim was under the age of 16.

This incident was said to have occurred during a game of hide-n-seek. Authorities are accusing Greene of performing oral sex, exposing her breasts and allowing herself to be touched by the victim after he instigated a sexual conversation with her – requesting that she show him her chest.

The State Attorney’s Office said that it plans on trying Greene as an adult for this most recent charge even though she was 17 at the time of the alleged crime. She faces up to 15 years behind bars if convicted in addition to the already five years of possible incarceration for animal cruelty charges in the tortoise torture case.