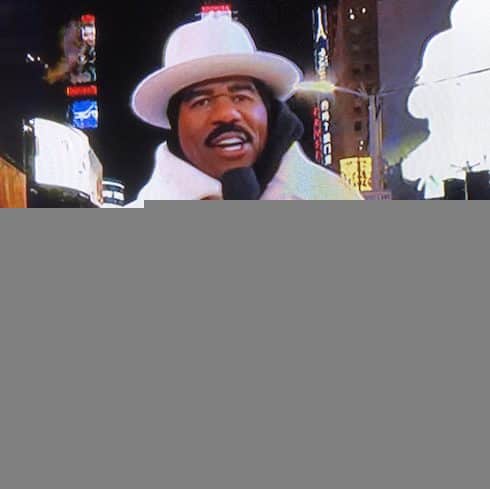 CELEBITCHY – Willow Smith says growing up famous is “absolutely, excruciatingly terrible,” and based on this explanation we have no reason to doubt her

JEZEBEL – Chocolate will be extinct by 2050 unless science can save it. Given prevailing American attitudes toward science, this is a job for the rest of the world

THE BLEMISH – Pennsylvania’s huge deer population is apparently such a huge problem that 3,300 Pennsylvanians applied for roadkill permits so they could legally eat the ones they hit with their cars last year. Takeaway: “Roadkill permit” is a thing

VOX – This report on how former Trump aide George Papadopoulos may have kicked off the Russia investigation by getting drunk and bragging about dirt the campaign had on Hillary Clinton is a season-long Veep arc come to life (except funnier, more absurd, and of course more terrifying)

VERY SMART BROTHAS – And speaking of international incidents, apparently Trump is mad that he’s not going to be invited to Prince Harry and Meghan Markle’s wedding but Barack Obama is