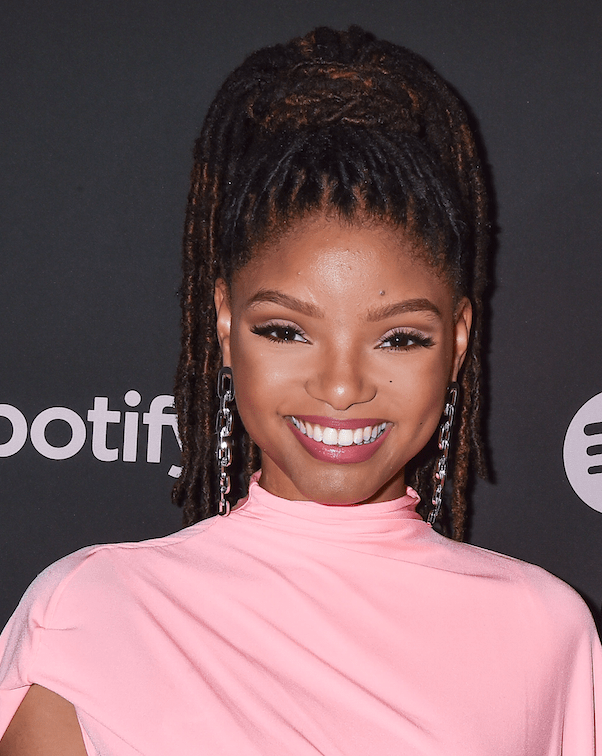 VOX – News of the cast of Disney’s Little Mermaid live-action remake has been leaking out over the past few days, and now the title character has been unveiled. Halle Bailey is Ariel: the 19-year-old singer, best known for her success with Chloe x Halle, the R&B duo she formed with her sister, will be the first black Little Mermaid ever

LAINEY GOSSIP – Yesterday was Tom Cruise’s birthday. He turned 57. He looks and acts functionally the same as he did when I was a kid. Tom Cruise has functionally been 57 years old for my entire life

DLISTED – A$AP Rocky and three members of his entourage allegedly got into a street fight in Sweden with some unruly Swedish youths (no joke, if the surveillance footage is to be believed Rocky was just chilling before the fight went down), and now he faces six years on an assault charge

THE BLEMISH – According to son Brody, Caitlin Jenner is “like a 15-year-old girl now” — a sharp turnaround from Brody’s childhood, when then-Bruce was “largely absent” and cultivated a “very surface” relationship with his son