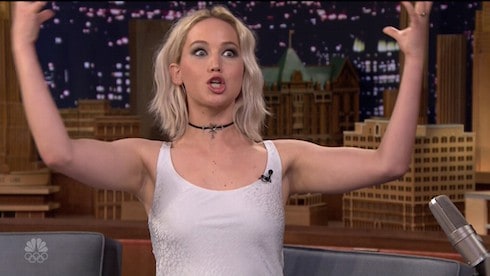 CELEBITCHY – For a 70-year-old man, Donald Trump sure does whine like a child about to fall down a garbage chute in a chocolate factory

JEZEBEL – Chelsea Clinton is not here for your higher office urgings

UPROXX – Christopher Nolan is making A.V. club nerds the world over raise their fists and cheer and God bless him for it