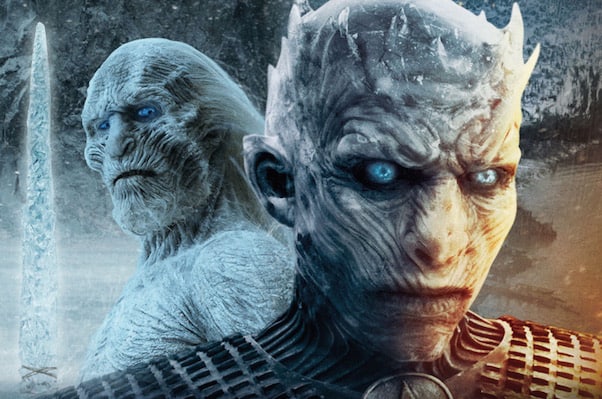 JEZEBEL – As more and more networks launch their own streaming services, fewer and fewer of those networks’ beloved hit shows will remain on Netflix. So, if you love binging Friends and The Office and Parks and Rec and all the other shows Netflix currently offers but didn’t produce itself, prepare to pony up for more and more streaming channels

THE BLAST – Kathryn Dennis from Southern Charm continues to make life as difficult as possible for her disgraced ex Thomas Ravenel. Her current demand in their ongoing legal battle is that Ravenel’s new girlfriend Ashley Jacobs not be allowed anywhere near Dennis and Ravenel’s kids

VOX – In case you didn’t know it, the last Saturday in April is officially Independent Bookstore Day. Find out which of the 580 participating bookstores is nearest to you and then get to the page turning

LAINEY GOSSIP – Madonna looks like she’s having a really great time in the video for her new teack “Medellín” but the person getting the most attention is the Colombian reggaeton singer Maluma. And by “attention” we mean from people who’ve seen the video and from Madonna, who licks his toe

THE ASHLEY’S REALITY ROUNDUP – “New A&E Reality Show to Highlight Job Search of Those With Autism & Other Conditions: Watch a Sneak Peek of The Employables”