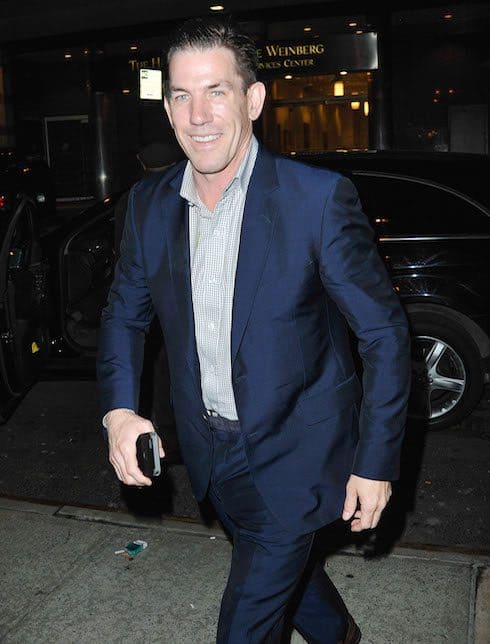 JEZEBEL – Unlike her drawn-out pregnancy reveal, Cardi B shared the news that she’s having a girl in the most laid-back, uncomplicated way possible: she told Howard Stern when he asked her. (Cardi also said it’s up to Offset to reveal the name, since he’s the one who picked it out.)

VOX – Donald Trump finally admitted — via tweet — what (almost) everyone else has long known: “fake news” just means news that he doesn’t like because it’s unflattering for him personally

LAINEY GOSSIP – Jordan Peele announced his follow-up to Get Out: It’s called Us; it has an amazing cast; it looks like it will be about race and suburbia (and so by extension America); and it’s coming out next March. Unfortunately for Peele, all of America’s racial tension and social unrest will have been solved by then, so hopefully Us also has some good jokes

THE BLEMISH – Taylor Swift, one of the biggest and wealthiest names in the music business, is still mad that some Kardashians called her names on social media one time. Also the screengrab for this article is hilarious; enjoy

DLISTED – A Norwegian newspaper claims it has evidence that Tidal “jacked up the streams for Kanye’s The Life of Pablo and Beyonce’s Lemonade by over 300 million plays combined.” Their first hint that something untoward might be going on was the fact that Tidal only has about three million subscribers

LINKS Clint Eastwood as: Racist Grandpa; Jon Stewart’s new show will save us; Free Nipples For All!…