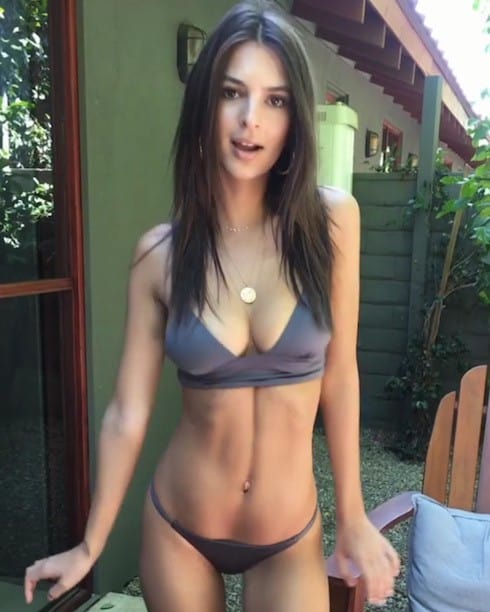 JEZEBEL – If you’re young enough to generate babies and chill enough to be on the receiving end of a 70-year-old baronet’s death-defying thrusts, apply for marriage within

CELEBITCHY – Gwen Stefani wore a miniskirt to Easter Mass; let’s talk about it

THE BLEMISH – Celebrity boobs were out in force for Coachella

UPROXX – Robert “Forrest Gump” Pope has been running across America for seven months and 5,400 miles now