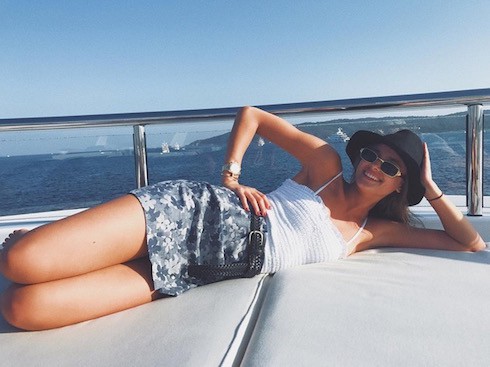 UPROXX – Justin Bieber canceled the remainder of his stadium tour, allegedly because he’s “just over it”