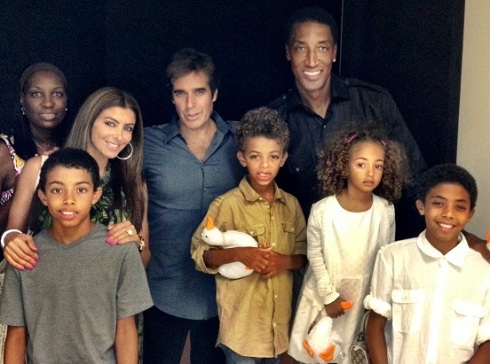 Larsa Pippen was one of the five women chosen to star in Bravo’s Real Housewives of Miami. However, after a lackluster first season, Larsa and her family moved to Chicago and she, obviously, didn’t return to the show. But now, she and Scottie have landed a show of their own on the WE Network titled, Big Pippen.

The show, which is produced by Left Right Productions, will revolve around Larsa and Scottie’s lavish Chicago life. “From private jets to designer digs, diamond rings and six NBA championships, the Pippens live a truly charmed life,” yesterday’s announcement of the series read. “Add in her overbearing family and his clan from Arkansas, and this duo is living life Big Pippen style.” 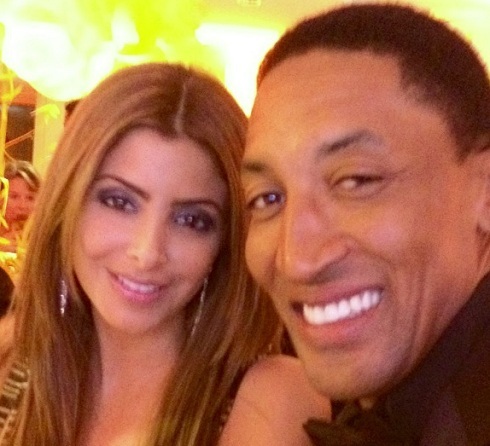 Big Pippen is just one of several new shows coming to the WE Network in the upcoming months. “All of the shows take a bold, edgy approach to programming by spotlighting characters whose lives we want to explore,” the network’s senior vice president of original production and development, Lauren Gellert, told The Hollywood Reporter. “These are women who are juggling it all just like the rest of us but have what I call a ‘built-in entertainment factor’ –Cyndi Lauper, the rock star [who stars in Cyndi Lauper: Still So Unusual]; Kendra, the sex symbol [of Kendra on Top]; Larsa Pippen, the powerful business woman behind the Pippen brand.”

Larsa and Scottie have been married since 1997 (a lifetime in Hollywood) and they have four children, three boys and one girl.