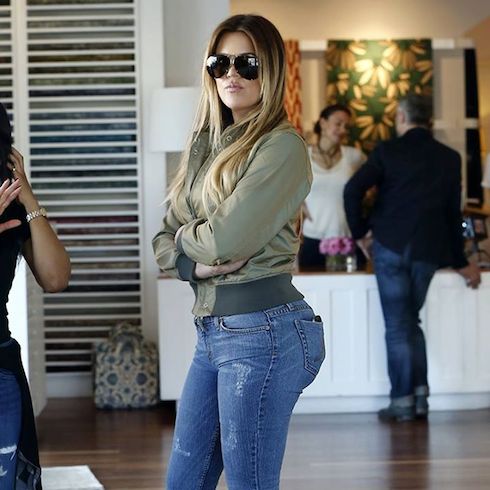 The latest Lamar Odom update has some good news for the former NBA star–in the form of the sternest possible warning from wife Khloe Kardashian. Khloe is reportedly happy to be helping Lamar on his long road to recovery–and equally happy to be repairing their marriage–but she’s warned the 6′ 9″ ex-Laker that she won’t tolerate another misstep on his part.

Several sources are reporting that Khloe Kardashian is helping Lamar along, but has put her foot down at the same time. It’s a simple enough demand: Khloe’s told Lamar that if he slips up with drugs one more time, she’ll divorce him–and, this time, she’ll go all the way through with it, and leave Lamar with nothing. 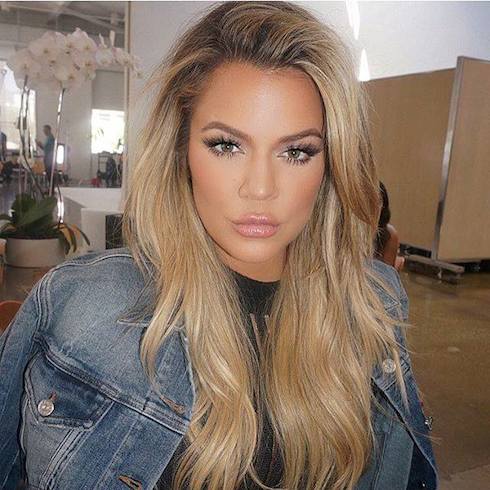 Odom has had more than his share of drug problems in the recent past. Almost every Lamar Odom update over the past few years has involved either drug use or rumors of drug use; in fact, when last we heard from Lamar before his recent overdose and seizure, he reportedly “ambushed” Khloe outside her gym, and frightened her with his strange behavior.

Khloe Kardashian’s Lamar ultimatum also comes hot on the heels of the recent report that she’s been threatened with a lawsuit to the tune of Lamar’s entire $75,000 brothel bill from the Bunny Ranch outside Las Vegas. According to that report, Khloe is actually willing to put up the money for Lamar’s bill, largely because she’s worried about “vultures” coming after him in his weakened condition. It’s not the money that Khloe’s worried about, insiders say; it’s Lamar’s condition that has her worried, and she’s focusing all her efforts to helping him recover as much as possible.

To that end, a related report claims it will take Lamar around six months to complete all the rehab and physical therapy he needs to recover. Jim Harrick, Lamar’s former college basketball coach, has spent most of the past two weeks by Lamar’s bedside. He told USA Today that doctors won’t know exactly how long their patent should need to recover until they determine the condition his organs are in.

“Obviously there is a lot of attention about all this,” said Harrick. “But the thing to remember is that there is a long road ahead to rehabilitation. This is serious stuff. It could be six months or more for rehab and all that. We don’t know what state his kidneys and lungs are going to be in.

“The big thing is that we don’t feel he is going to die,” Harrick continued. “That was the hard part, not knowing about that. All the guys he knows, all the guys he played with, everyone has just been hanging on pins and needles waiting to see what is going to happen.”