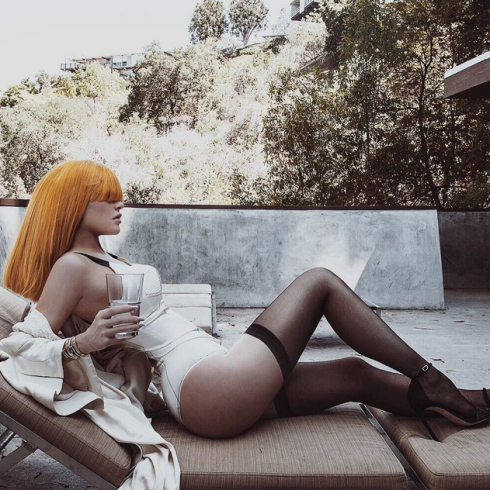 The ongoing feud between 18-year-old Kylie Jenner and 27-year-old Blac Chyna shows no signs of slowing down, cooling off, or disappearing. The two have been throwing major social media shade for months, with the right to be the subjest of 25-year-old rapper Tyga’s affections the main prize. Kylie Jenner was the quieter of the two–but, now that she’s turned the big 1-8, that silence is long gone. According to a new report, Kylie is absolutely delighted by the prospect of a showdown with Blac, whether it’s over Tyga or any one of the many insults the two have thrown at each other. 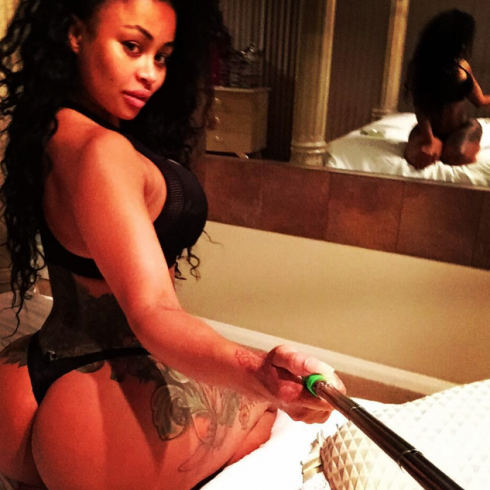 “Kylie is on top of the world right now,” says an insider with intimate knowledge of the situation. “She’s really feeling herself, and her confidence is at an all time high.”

If Blac wants to come at her, Kylie is ready to crack her right back. She’s so happy and secure right now nothing can shake her. She’s got a loving boyfriend, a supportive family, tons of business opportunities and she looks amazing. Everything is awesome! 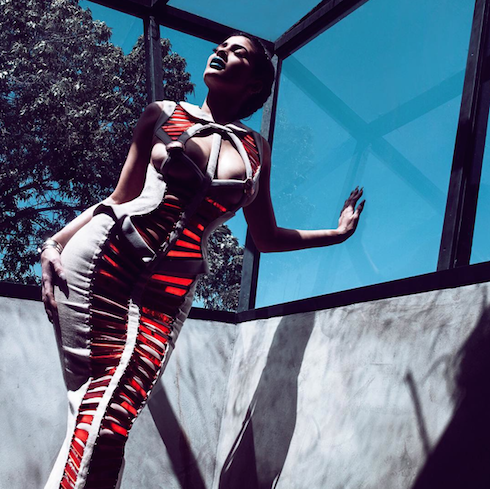 One does wonder what Kylie’s waiting for, then. She might have been too busy celebrating her 18th last week to notice the major insult Blac dropped when Tyga gave the youngest Jenner a $320,000 Ferrari as a birthday present. “Kylie better drive that car as much as she can,” a source close to Blac said. The reason why? Blac thinks it will be reposessed, just like her old Mercedes G-Wagon was. Both were gifts from Tyga–but Tyga’s money woes have long been the subject of rumor. This summer, his former landlord took him to court to collect nearly $80,000 in back rent. And Blac Chyna herself accused Tyga of using Kylie Jenner for free rent not two months ago. 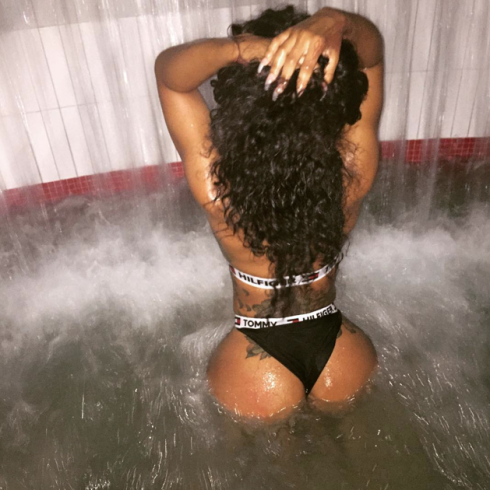 So there’s no shortage of insults for Kylie to strike back against. Why is she so quiet? It could be that she prefers letting Tyga do the talking for her. The rapper is not pleased with this continued throwing of shade, and has threatened to stop giving money to Blac if she continues with her mean-spirited ways.

“[Tyga’s] not going to tolerate Blac trash talking his girl,” says the report. “That ain’t cool. He’s warning Blac to shut her trap ASAP! He’s already taken her G-Wagon back. He can go further. He can pull the rug from underneath Blac, as well as that weave from her hair. She would want to quit while she’s ahead before he revokes her seat on his gravy train.”

It’s not clear, then, whether Tyga took the car back as punishment, or whether, as reports at the time stated, he had to turn it in as collateral for owed debts. It’s also not clear whether the payments Tyga makes regarding he and Blac’s son King Cairo are court-ordered; if so, it’s unlikely that he could stop them without getting himself into further trouble.