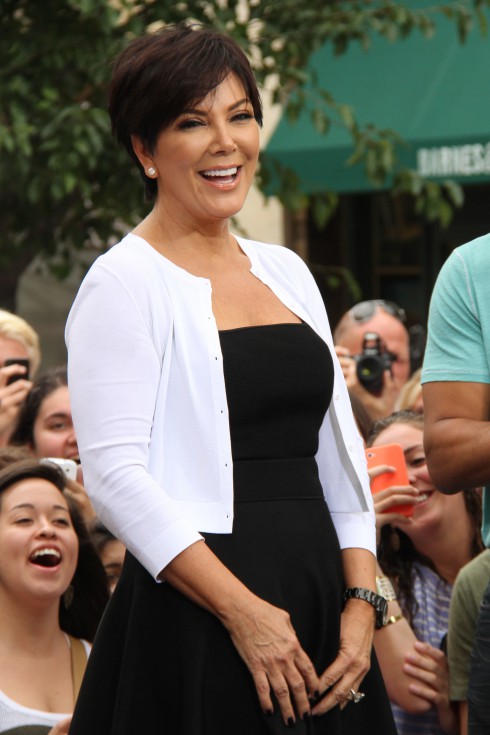 Kris Jenner has three grandchildren but none of the kids’ parents are married. While that isn’t too out of the ordinary these days, Kris, being the old-fashioned lady she is, wishes that things were different. During an appearance on The Talk, Kris opened up about Kim and Kanye opting to wait to tie the knot.

“No,” the Keeping Up With the Kardashians star said when asked by co-host Sara Gilbert if the parents North West are going to be getting married. “They’re not getting married — that I know about it. Not right now, that I know.”

When asked why, Kris replied, “I don’t know. Why aren’t Kourtney [Kardashian] and Scott [Disick] getting married?”

Kourtney and Scott have been together for year several years and have two kids together but show no real interest in tying the knot. While the pair discussed marriage at one point, they seem to have mutually decided that if it ain’t broke, there’s no need to fix it, meaning that since their relationship is working as is, why wed? 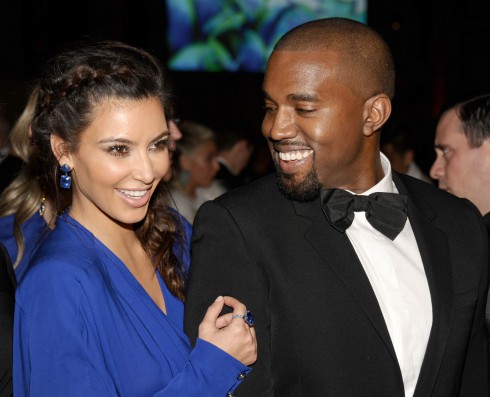 “It’s so annoying! I’m a little annoyed,” Kris admitted at her daughters’ hesitation to make their courtships legal. “I think they all think they’re Kurt Russell and Goldie Hawn now. I’ve tried to just take a back seat, keep my mouth shut and learn that this is the way they’re doing this. I don’t know where they got this because I’m very old-fashioned that way.”

In the meantime, Grandma Kris is enjoying the family’s newest addition.

Can Kanye West run for President? He heats up speculation with new 2020 pledge