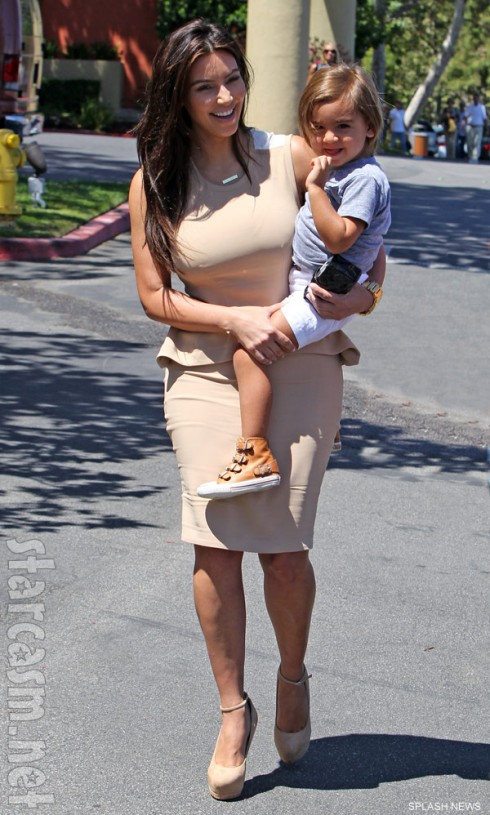 Kim Kardashian is pregnant with the baby of her boyfriend, rapper Kanye West, and today, the Kourtney & Kim Take Miami star visited the Today Show where she revealed that her journey to motherhood wasn’t as easy as it may have looked.

“Khloe has been very open about her fertility issues and I think I was always really kind of quiet about mine,” Kim admitted. “I have similar issues and so it was a pleasant surprise when so many doctors were telling me one thing and then the opposite happens.”

As far as her wedding plans, Kim explained that although marriage is “something we talk about,” she’s not ready to walk down the aisle quite yet. “We want that in the future, but I am in no rush,” she explained.

“I think it’s just right now focusing on the baby and I think what I’ve learned in life is I was always such a planner and I always set out to think ‘You’re life is going to be a certain way.’ And the best surprises just happen when you don’t plan. Sometimes I think I over-plan, and I’m just so content with how things are now and how life is and we are so happy.”

During the show, Kim also revealed that she is due in July — just like Kate Middleton!