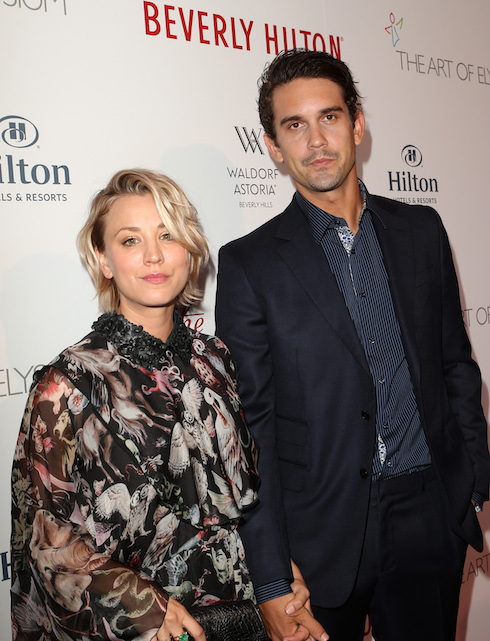 The latest Kaley Cuoco divorce update threatens to get nasty. According to reports, Cuoco’s estranged husband Ryan Sweeting is demanding “spousal support” from his soon-to-be ex wife. Kaley, however, has got no time for that; her attorneys are sticking by the couple’s detailed pre-nup, which they say negates all of Sweeting’s complaints.

Things have been rough between Sweeting and Cuoco for the past month; they announced their intention to divorce abruptly, at the end of September, and followed that announcement with a quick scrubbing of their social media accounts. Kaley removed all traces of Sweeting from her Instagram page, and stopped following him on every platform; Sweeting followed suit on Instagram, and got off of Facebook entirely. 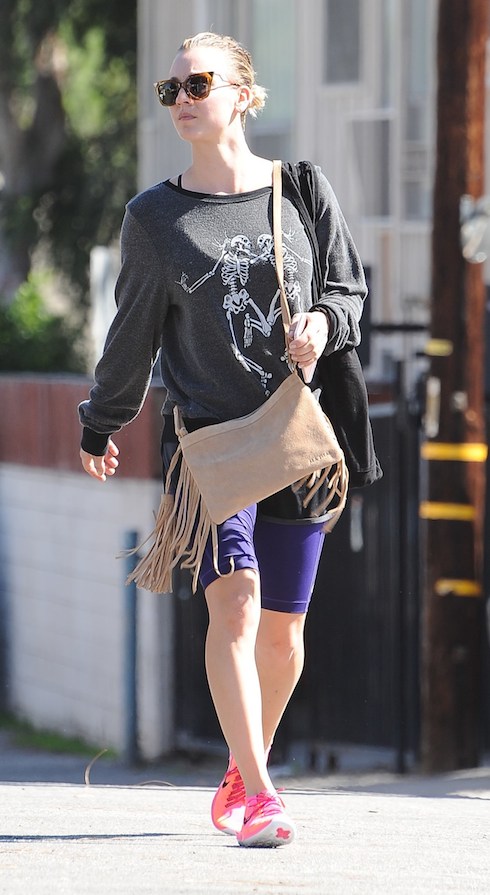 A month later, the specifics of the divorce negotiations are starting to emerge. For starters, Sweeting–a former tennis pro whose career earnings just top $1 million–is asking Cuoco to provide him with “spousal support.” Though the exact amount Sweeting wants isn’t yet clear, it’s also emerged that he has further asked the court to terminate its own ability to grant Cuoco any support at all–meaning that any payments from one spouse to another could only flow Sweeting’s way.

According to an E! report, Cuoco’s lawyers filed papers that “stated spousal support was payable and terminable as set forth from the couple’s prenuptial agreement,” which the pair signed back in November of 2013. One other condition of the prenup? That each party would pay its own legal fees, though Sweeting is further demanding that Kaley foot his bill as well as hers. 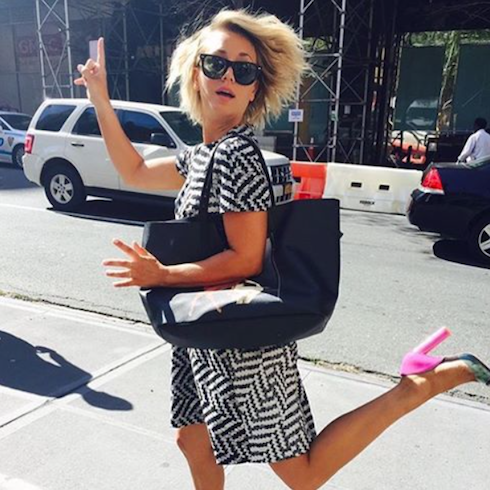 Cuoco is often called the highest-paid woman on television, and, if she’s not the highest, she’s certainly among them. Her most recent Big Bang Theory contract calls for a cool $1 million per episode; the last five seasons of The Big Bang Theory have each been twenty-four episodes long.

A mutual friend of Cuoco and Sweeting described the final weeks of their marriage to People, saying there was “noticeable tension” between the lovers. “You could tell the honeymoon phase had ended,” said the friend. “It seemed they were trying to work out their marriage by going on dates, but they both seemed miserable.”