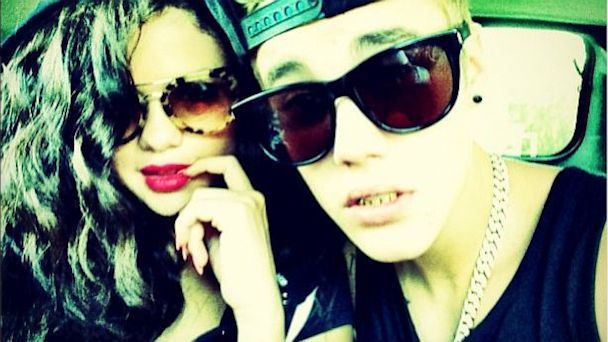 The biggest thing Justin Bieber learned from his on-again, off-again relationship with Selena Gomez? In a new interview, he told Complex it was not to fall in love…

“No, I’m just kidding. I learned a lot,” he continued. “I moved in with my girlfriend when I was 18. Started my own life with her. It was a marriage kind of thing. Living with a girl, it was just too much at that age.”

Justin said one of the problems in their relationship was that their identities were too intertwined.

He explained that made their arguments get out of control quickly.

“When stuff would happen, I would lose my freakin’ mind, and she would lose her mind,” he said. “We would fight so hard because we were so invested in each other.”

Although he was unapologetic about many other things in the interview (such as peeing in a bucket and sitting atop an SUV when he was released from jail), Justin was quite reflective about what he learned from the relationship with Selena. He concluded, “Love is a choice. Love is not a feeling. People have made it seem in movies that it’s this fairy tale.”

Selena also reflected on the relationship in a recent interview with the New York Times. Referencing her ex-boyfriend’s music “comeback,” Selena said, “While people were writing that I was stupid for being in it, this is what I always saw in him. I’m like, duh!”

That one about Paris Hilton dismissing Justin Bieber

PHOTOS Justin Bieber and his dad getting Jesus tattoos