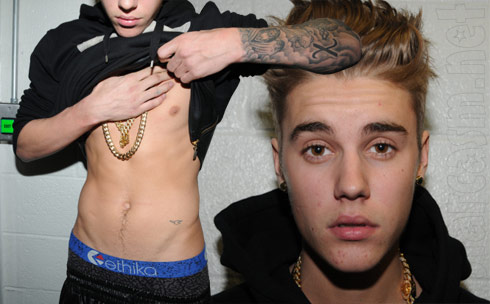 In news that should come as a surprise to no one, Justin Bieber is close to a plea deal in his Florida DUI case that would result in pretty much zero punishment for the pop star.

Sources close to the case have told TMZ that prosecutors are backing off the meat of the charges in the case including DUI, resisting arrest and driving without a license. In exchange for dropping those, they’re asking for The Biebs to plead to reckless driving.

In addition, and what’s reported to have been a key condition from camp Bieber, there would be no random drug testing required.

It’s believed that this deal will be made in the next few days.

The result for Bieber would be probation, most likely for a year, so he would just need to stay out of trouble for that duration – which could be easier said than done.