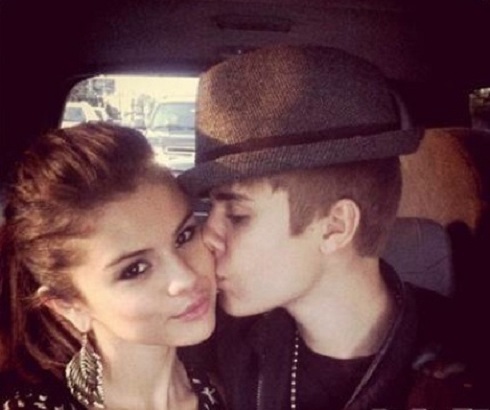 Since it was recently revealed that Selena Gomez attended rehab for two weeks, there’s been rampant speculation that a primary focus of her troubles was the bad influence of Justin Bieber. Now sources close to Selena’s famous ex are calling bull on those provocations.

The last straw for those close to Selena was said to be when photos surfaced of the two reuniting over a little Segway-riding fun. It was shortly thereafter that she sought help.

“Sources with daily Bieber contact” are telling TMZ that Selena’s troubles are all her own, however, and shouldn’t be pawned off on The Biebs.

The report says that Bieber and his buddies are laughing at Selena and the “bad influence” claims because they say that “she’s always the drunk at the party.” In addition they stated that Gomez frequently smokes as much ganja as the guys and sometimes even more so and was also heavily into drinking.

It’s Bieber’s belief that the blame game is all coming from Gomez’s parents, because they abhor the “Baby” singer. He thinks they’re only adding fuel to Selena’s fire in looking to make him the scapegoat.

Justin’s said to be a happier guy now that he’s no longer with Selena because she was too far out of control and too high maintenance for him to handle.