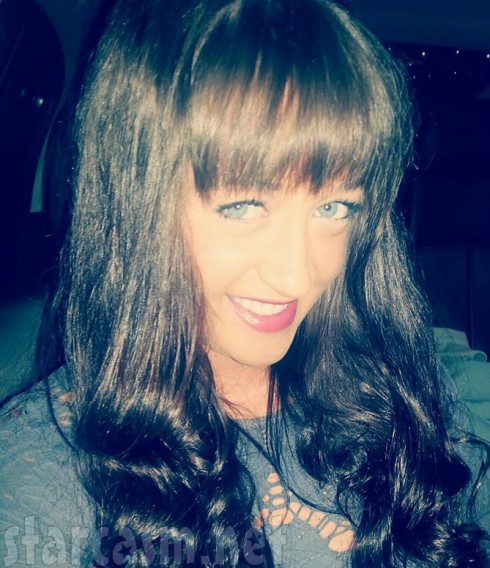 Amish Mafia‘s Esther Schmucker was back in a Lancaster County courtroom today to hear Imir Williams’ sentence for breaking parole by living with her following his arrest for domestic assault.

During the hearing, Lancaster Online reports Judge Dennis Reinaker elected to jail Imir for three additional months. And, although Esther wasn’t on the stand, he also admonished her actions.

“Courtroom Eight is not a set for the Discovery Channel. I am not interested in your ratings. You two have been nothing but a nuisance to law enforcement,” Judge Reinaker said of the multiple disturbance calls officers have responded to during Esther and Imir’s physical arguments.

Judge Reinaker also scolded Esther telling a sob story to the media before reinitiating her relationship with Imir.

“I’m telling you, Ms. Schmucker, if I could put you and Mr. Williams in Lancaster County Prison, I’d do it,” Judge Reinaker said to Esther, who was seated in the courtroom gallery.

Imir tried to defend himself by saying he loves Esther “to death” and wasn’t trying to break parole by staying in touch with her, but the judge wasn’t buying it.

“That’s pretty much exactly what you did,” the judge said, reportedly raising his voice. “You had contact and you kept having contact. I stuck my neck out for you.”

The session ended with Judge Reinaker reminding Esther that “no contact” means no letters, phone calls or any other conceivable form of relaying a message. Imir was remanded to jail, although he may get in fewer than three months for work release.