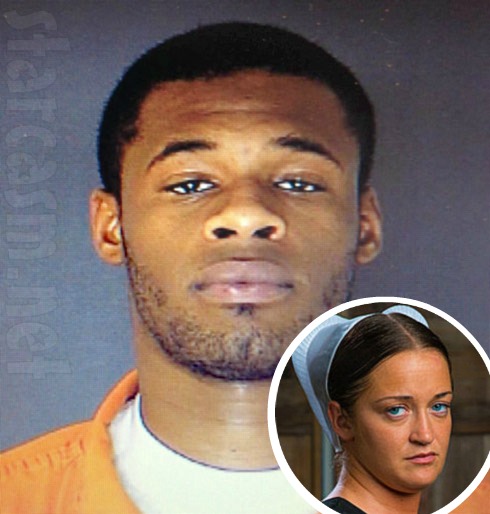 Amish Mafia‘s Esther Schmucker is back with convicted abuser Imir R. Williams. He was released from Lancaster County Prison in late December after serving time for charges that stemmed from a violent Halloween attack on Esther, which left her with a fractured cheekbone, broken nose and multiple broken teeth.

Manheim Township police Lt. Robert Baldwin told Lancaster Online the pair is living together in an apartment. Authorities have been called twice within the past month in response to neighbors’ reports of loud arguments from Esther and Imir’s residence.

Esther’s attorney, Steven Breit, confirmed his client is back with Imir. He told Lancaster Online, “I’m disappointed, but it doesn’t surprise me.”

District Attorney Craig Stedman also expressed his disappointment with the news, saying Esther had a unique opportunity “to help us in the fight against domestic violence.”

Esther previously expressed a desire to be a role model to abused women, telling Lancaster Online in December she considered her platform to be a gift.

“There are millions of women that go through this everyday and no one knows about them,” Esther said, explaining she wanted to be their voice.

At that time, Esther was adamant she wouldn’t return to the relationship. Sadly, by doing so, she followed in the footsteps of many other victims of domestic violence. As one expert explained to CNN in 2009, “There are some women who need to be needed so badly they’ll put up with anything. Even if the guy beats the crap out of them, they just feel that responsible for the other person.”