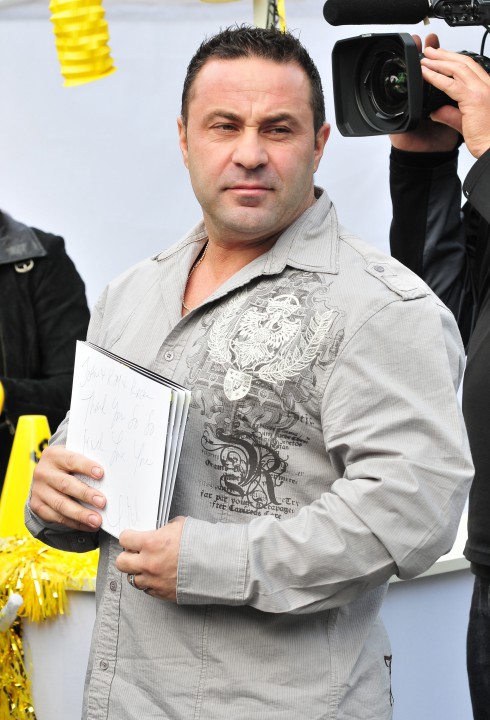 Joe Giudice appeared in court earlier today to address his pending identity theft charge. During his appearance, Giudice was reportedly offered a plea deal which would have put him behind bars for four years, but according to his lawyer, he didn’t accept. Now, the Real Housewives of New Jersey husband will be heading to trial.

“Today [April 1] the state offered him NJ State Prison, and we rejected that offer,” Joe’s attorney Miles Feinstein tells In Touch. “Instead, we set a trial scheduling hearing for May 28, since we’re rejecting the new plea offer.” If Joe is convicted at trial, he could serve up to ten years behind bars, but Feinstein feels as though they should have no problem beating the case. 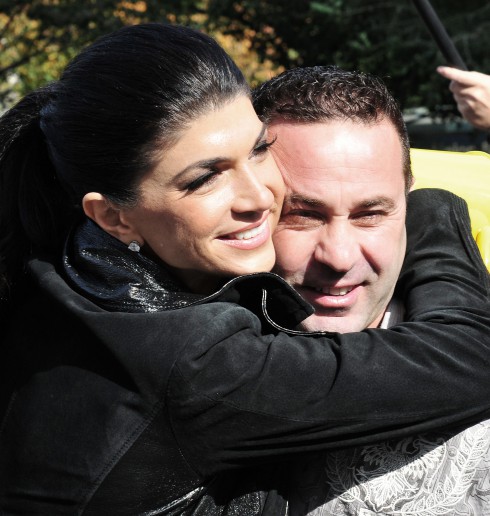 “Joe is being treated differently,” says Feinstein. “He shouldn’t have to do any jail time for this. The best outcome for this will be we win the case and he doesn’t do any time at all.”

Giudice was busted for driving with his brother’s driver’s license in April of 2011 after his own license was suspended following a DUI arrest the year before. Giudice reportedly obtained the license from his local DMV with his brother’s identifying information in June of 2010.

A source close to the Giudice family confirmed the news as well, telling In Touch, “Today they offered Joe four years in NJ State Prison instead of the ten year sentence that goes with this crime.”