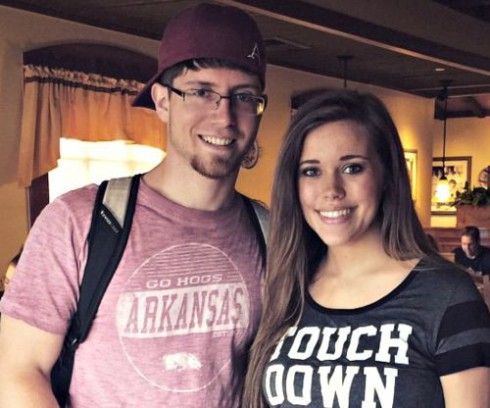 Michael Seewald’s latest blog post, “Grief, Shame, And Taking The LORD’s Name In Vain,” is a total about-face from his post about Josh in May, in which he told Josh to “hang in there” through his personal crisis regarding molestation claims. In the new blog post, Michael says he was “deceived” by Josh’s claims he was a changed man.

“By his hypocrisy, he blasphemed the name of God. He claimed to be a Christian, but by his deeds he has suggested otherwise,” Ben Seewald’s dad said. “With the name of God on his lips he lived a covert and extensive lifestyle of evil.”

Michael said that Josh has damaged the reputations of all Christians. He continued:

While proudly saying things like, “Our family is like the epitome of conservative values”, he was looking at porn and soliciting affairs. He took a job at the Family Research Council that exists to promote the traditional family, all the while undermining his own family by violating his marriage covenant. He flourished in the fame of his family and the success of their television show, all the while betraying their trust and Christian values. The thing that is so hurtful is that he was a loud voice endorsing Christian ethics and he has been shown to be a fraud. I am profoundly grieved that he attained such a platform only to bring shame on God’s holy name and the Christian faith….Josh was a pretender.

Michael encouraged others to take something away from Josh’s situation. He said, “As wicked as Josh has been, and any other sinner, forgiveness can still be obtained. The consequences of Josh’s sins will be with him the rest of his life, but by true repentance and faith in Christ, he may have eternal life.”

Josh probably isn’t hearing the criticism. He is currently at a Biblically based, long-term treatment center.