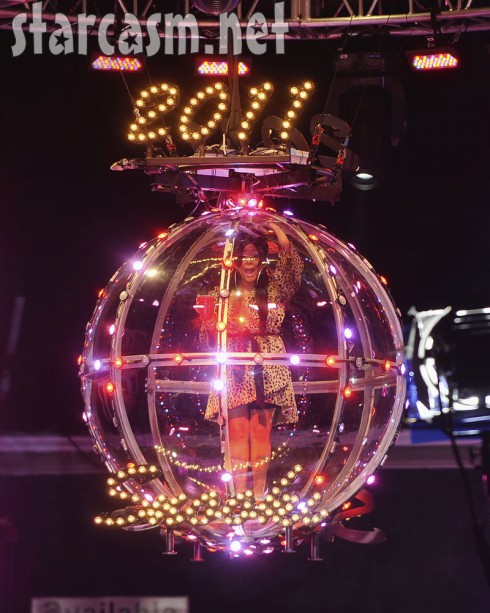 2011 will not only be brought in with a Wig Drop at Andy Cohen’s Bravo clubhouse, but MTV is bringing in the New Year with a Snooki Drop!

Snooki was originally supposed to be in the ball at Times Square, but got denied by the Times Square Alliance, so they moved the party to Seaside Heights, New Jersey, where the Jersey Shore crew like to get wild on the boardwalk.

The photo above is from a rehearsal for Nicole “Snooki” Polizzi’s soon-to-be infamous ball drop.

“We love our Times Square home,” MTV said in a statement confirming the change of venue, “and while we’re disappointed there won’t be a Snooki ball drop there, she cannot be denied!” 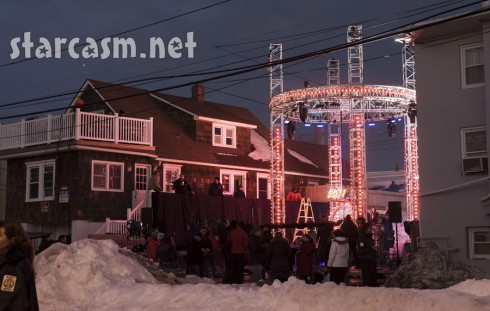 The Situation has checked out of rehab