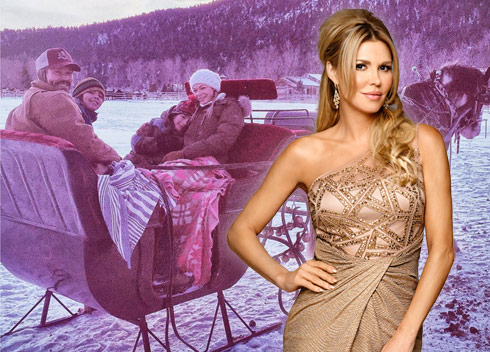 In a recent podcast with Nik Richie, Brandi Glanville got candid about LeAnn Rimes sharing images of her kids during the holidays. Her comments have sparked an interesting discussion on what is or isn’t appropriate behavior in the age of social media, within the context of the complex relationship between a parent and a stepparent.

For those not aware of the history: actor Eddie Cibrian, the father of Glanville’s two sons, had an affair with Rimes–and ended up marrying her.

Here are Glanville’s thoughts on the holiday photos topic as shared via TooFab:

We still battle, don’t get me wrong. I have an issue with her posting pictures of my children on holidays. It’s horrible. If my ex husband, if their dad isn’t posting pictures, why is she? Holidays are so hard for me, as it is, when I don’t have my kids, then to have the capacity to go on the computer and look to see what they’re f***ing doing, get that vodka out, I’ll grab three bottles of chardonnay, cry myself to sleep and look at what they’re doing for Christmas. It’s hell. 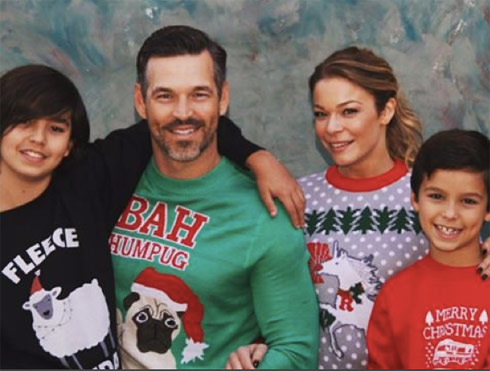 Brandi didn’t stop there, as she revealed that she believes Rimes posts these images just to “piss her off.”

“She does, 100%. I told her, I said ‘It doesn’t make me mad, it hurts my feelings.’ I’m missing half of their life as it is. I tucked my tail and went ‘Please, just around the holidays, don’t do it.’ And she’s like, ‘It’s my family too and I’m gonna do whatever I want…’ That lack of respect, I think that maybe if she had a child herself maybe she’d understand it more, it’s hard but you deal with it… I begged and tried for so many years to get things to change and they haven’t, so I have to just f***ing accept it that I’ll see pictures of my kids on Thanksgiving in a horse-drawn carriage looking perfectly happy and I’ll cry myself to sleep.”

Do you think Brandi has a valid argument? Would LeAnn know better than to do this if she had her own kids?