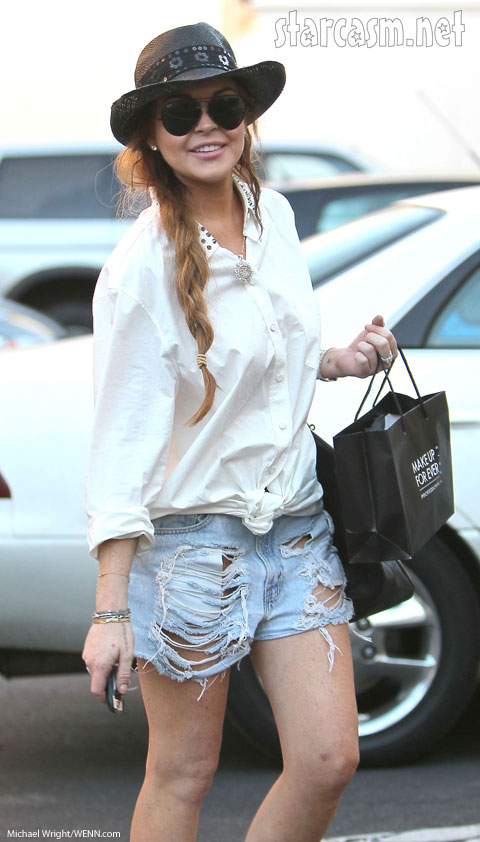 Lindsay Lohan is still struggling to get her career back on track, but that doesn’t stop her from raking in the millions.

Here’s the breakdown of her 2012 income, according to TMZ:

She was also paid for a Glee appearance, for tweeting ads, and endorsement deals with Philipp Plein and Jag Jeans (who?)

All told, it adds up to about $2 million so far, and there’s still over four months left in 2012. Hopefully she’s banking her money in case she gets another dry spell. $1 million Playboy shoots don’t happen every year.

James Franco denies sleeping with Lindsay Lohan, calls her out as a liar