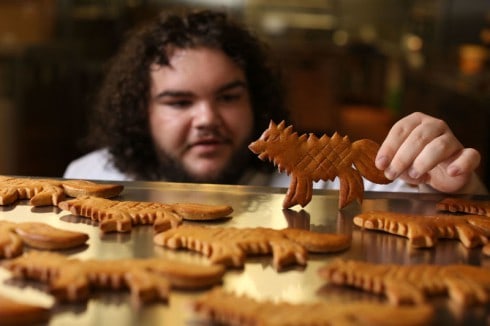 Ben Hawkey, who played Hot Pie on Game of Thrones, has transitioned his association with the famous fantasy series into a new career. He’s ventured into baking delicious treats for pop-up bakery “You Know Nothing Jon Dough.”

The dire wolf loaves are a speciality of the shop. They come from Hawkey’s very own secret recipe of whole wheat cornbread with a hint of orange zest.

Hawkey’s loaves are a little more aesthetic than the one Hot Pie gave Arya Stark on the series. 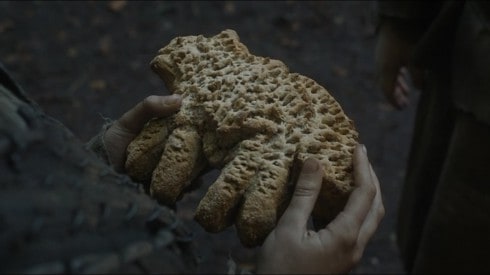 The venture was part of a partnership with U.K. delivery service called Deliveroo, and the site has already sold out of Hawkey’s loaves. Hopefully this won’t just be a one-time thing and “You Know Nothing Jon Dough” can live on.