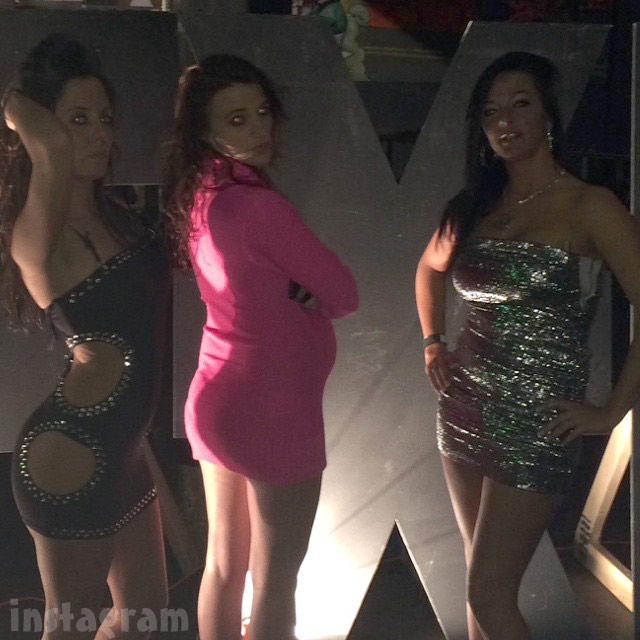 Gypsy Sisters star Mellie Stanley revealed back in June that she was pregnant with her second child, and we thought we would update fans with some recent photos of Mellie showing off her growing baby bump!

The photo above was taken just last week as Mellie joined her Gypsy Sisters co-stars Kayla and Annie at “Charlotte Gets F***ing Weird: The Billionaires Apparel 4 Year Anniversary Party” held at The Chop Shop NoDa in Charlotte, NC.

Just after the bash, Mellie posted this next photo of herself at the airport heading home in which her growing bump is a little harder to see: 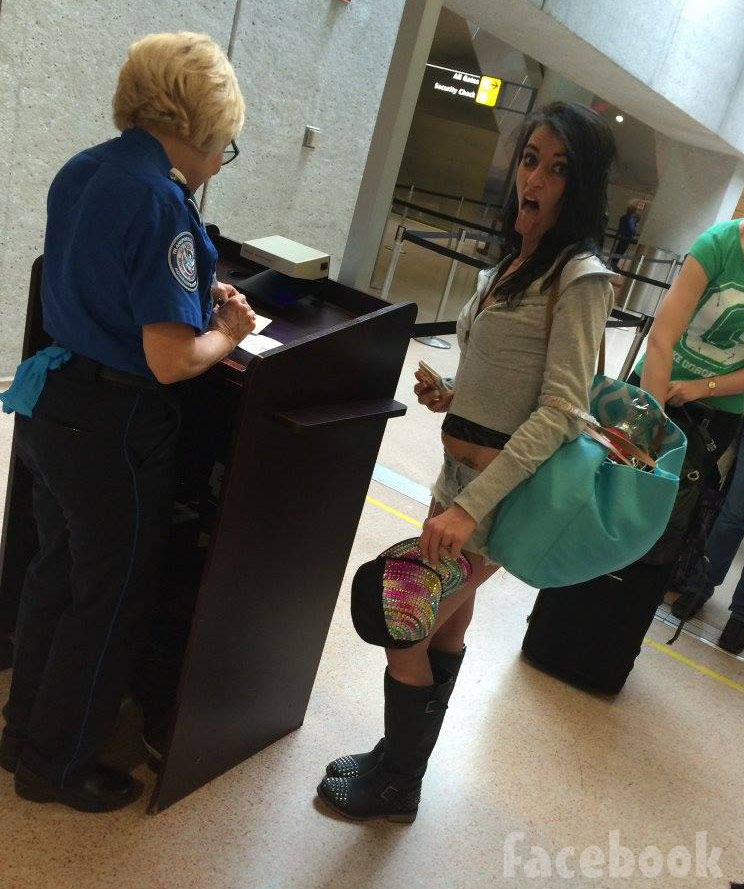 And although I’m not sure exactly when this next photo was taken, it does feature Kayla’s relatively new “Head To Toe” tattoo on her tummy so it has to be from the past couple months: 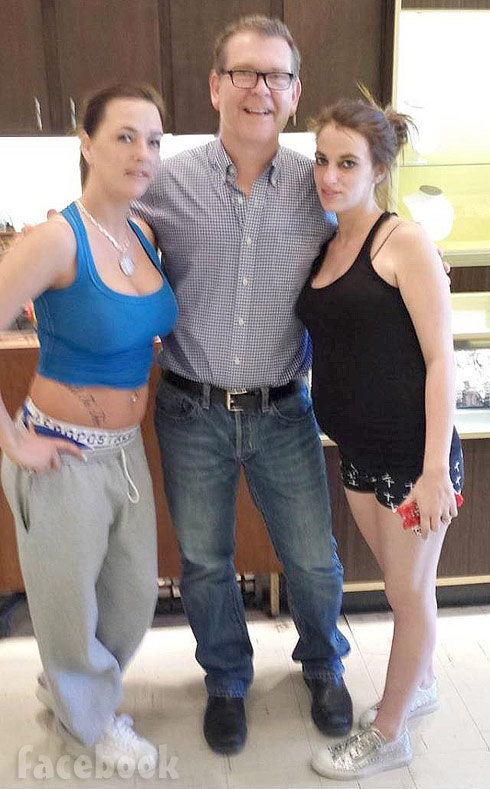 Mellie has been unusually reluctant to share pregnancy updates with her fans this time around, even getting a bit angry over being asked about it in this Facebook post from Sunday:

Despite her reluctance to answer questions about it, we’d still like to send our best to Mellie and her son (and soon-to-be big brother) Richard!

Be sure to catch up with Mellie, Richard and the rest of the Gypsy Sisters gals as they return Thursday, December 11 at 9/8c for the “Gypsy Sisters Naughty or Nice Christmas Special!” Did I mention there are costumes? Check out the preview clip that includes little Richard as an adorable snowman and Mellie as… SCROOGE!!! 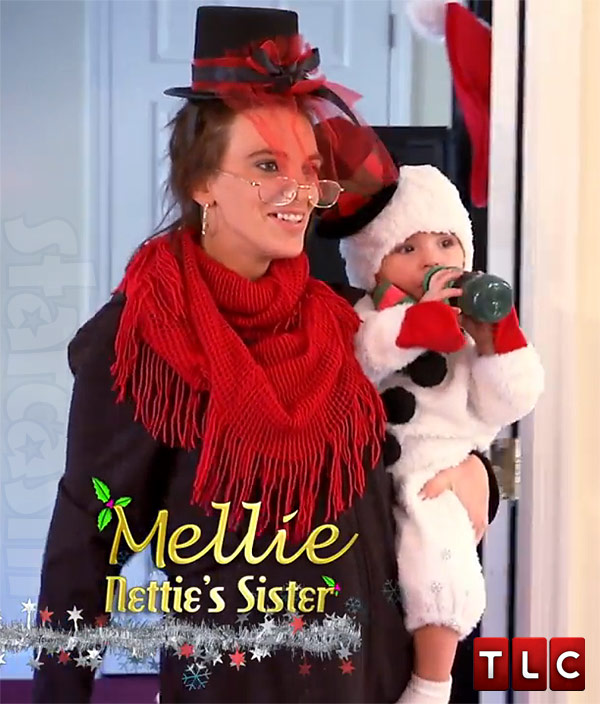 Zenon star Kirsten Storms had a secret wedding, is pregnant with first child