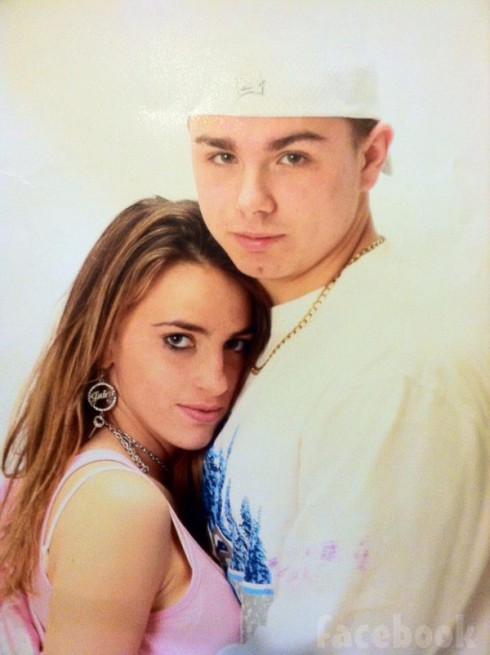 In the back-to-back premiere episodes of Gypsy Sisters Mellie Stanley’s ex Robbie (seen with Mellie above in an old photo soon after they met) reenters the picture and the two become engaged, but only after Robbie insists Mellie give up some of her wild ways — including her job stripping. Here’s how TLC described his return and the impact on Mellie:

When Mellie’s ex-boyfriend Robbie — the love of her life — returns to town, he unwittingly turns her wild and carefree world upside down and forces Mellie to re-evaluate the direction her life is headed. Robbie’s very presence in town shines a light on Mellie’s bad behavior, and Mellie wonders if bucking tradition is everything she thought it was cracked up to be.

But, it appears that Robbie has some wild and carefree ways of his own! Robbie Richard York, Jr. (full name) has a couple mug shot photos online from 2011. 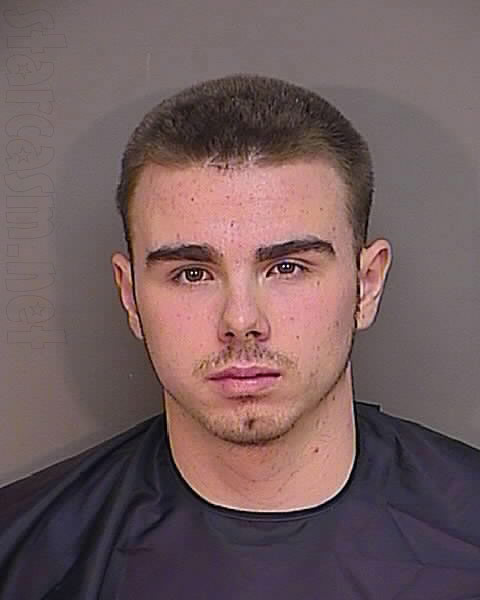 His first booking and mug shot (photo above) was from January 19, 2011 and the charges listed are as follows (with statute first, the charge, and then the court case number): 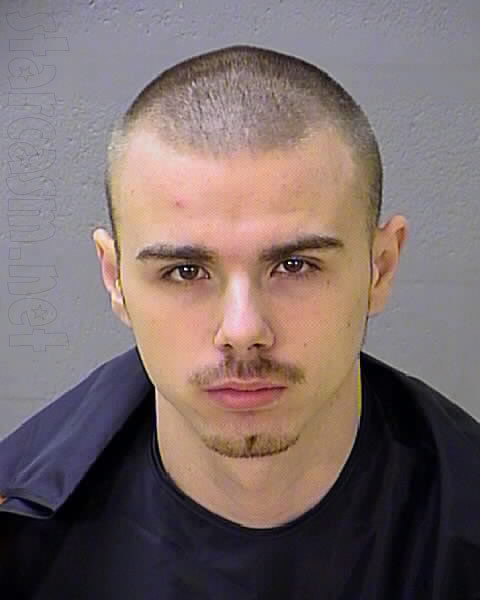 The records indicate Robbie was released on May 18, 2011 at 7:30am and then booked again (mug shot photo above) at 8:00am on the same day with only a slight change in the charges:

Under his second booking, Robbie’s release date is listed as May 14, 2012 — perhaps not long before he “returns to town” on Gypsy Sisters?

I’m not sure how to interpret the information on the subsequent bookings, but I would guess that perhaps he was merely changing facilities, which required a new booking photo? Robbie was first booked at the Campbell Adult Detention Center and then his second booking was for the Lynchburg Adult Detention Center — both in Virginia.

UPDATE – You can see a couple more recent Robbie York mug shot photos (both from May of 2014) here. Also, see photos Nettie posted of her daughter Dallas with Robbie, whom Nettie calls her son in law!