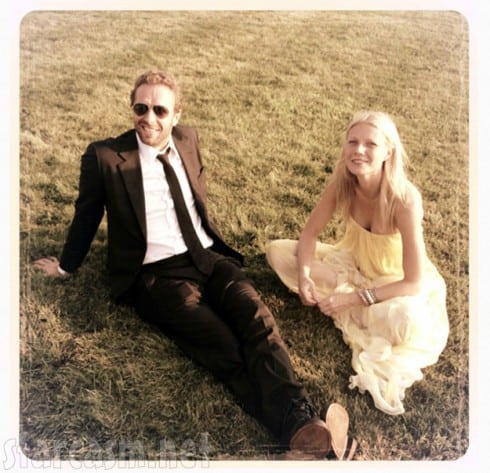 After announcing their “conscious uncoupling” back in March of 2014, Gwyneth Paltrow and Chris Martin have finally reached a settlement regarding their divorce.

The couple officially filed paperwork in December of 2015 to get the ball rolling on their split. But between two children, assets all over the world, and millions upon millions of dollars, it’s no wonder it took two years to officially part ways.

According to legal documents filed by Gwyneth, both she and Chris relinquished their rights to any spousal support. The couple also walked away with a written agreement regarding their children and property according to People.

As promised, the couple remain amicable and put their children first after ending their 11-year marriage. Just last month, Gwyneth took 10-year-old son, Moses, to a Coldplay concert in Peru to watch his dad perform and join him on stage.