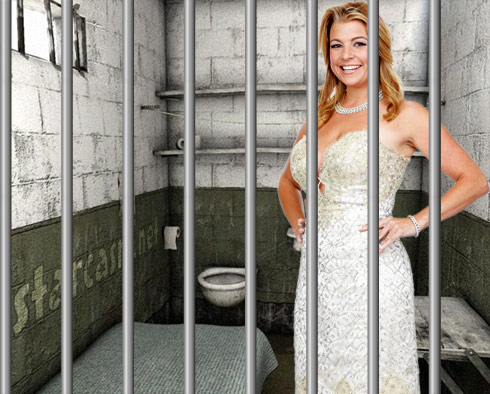 It’s been a while since we’ve heard from The Real Housewives of Beverly Hills star-for-a-minute Dana Wilkey — you remember, the event planner with $25,000 sunglasses and the genius multi-lingual child? Anyways, it appears as though Dana may have paid for her expensive shades by being expensively shady as she has been named with two other women in a federal fraud indictment!

According to the press release issued by the FBI, a federal grand jury indicted Dana Ann Wilkey, Skylar Ariel Phoenix (aka Karin Marie West), and Lissa Michele Phoenix (aka Lisa Beckwith) on June 18 with “conspiracy to commit wire fraud, wire fraud and aiding and abetting, and false statements to government agents.”

The indictment states that 50-year-old Skylar Phoenix of San Jose was the manager in the marketing department of Blue Shield of California from approximately June, 2003 through September, 2011. 51-year-old Lissa Phoenix was Skylar’s registered domestic partner (their Facebook pages say they were married in August of 2012).

Dana Wilkey was the president of Adwil Agency, Inc., which was a Blue Shield vendor.

Here is a description of the alleged schemes executed by Lissa, Skylar and Dana from the press release:

In the second scheme alleged in the Indictment, Dana Wilkey, with the participation and assistance of Skylar Phoenix, entered into a fraudulent marketing contract between Blue Shield and Adwil Agency, Inc., which included the regular payment of undisclosed kickbacks from Wilkey to Skylar Phoenix, Lissa Phoenix, and Rodeo Pink, a shell corporation held by and for the benefit of Skylar Phoenix. Between in or about February 2006 through at least February 2012, Dana Wilkey, through Adwil Agency accounts, paid directly to Lissa Phoenix, Skylar Phoenix, and Rodeo Pink, approximately 87 checks totaling approximately $360,000 in illegal and undisclosed kickbacks related to Adwil Agency’s business with Blue Shield.

Defendant Dana Wilkey, with the participation and assistance of defendant Skylar Phoenix, entered into a fraudulent marketing contract between B.S.C. and Adwil Agency, Inc., which included the regular payment of undisclosed kickbacks from Wilkey to Skylar Phoenix, Lissa Phoenix, and Rodeo Pink, a shell corporation held by and for the benefit of Skylar Phoenix.

And here is the rest about Dana and Adwil Agency’s involvement — click to enlarge: 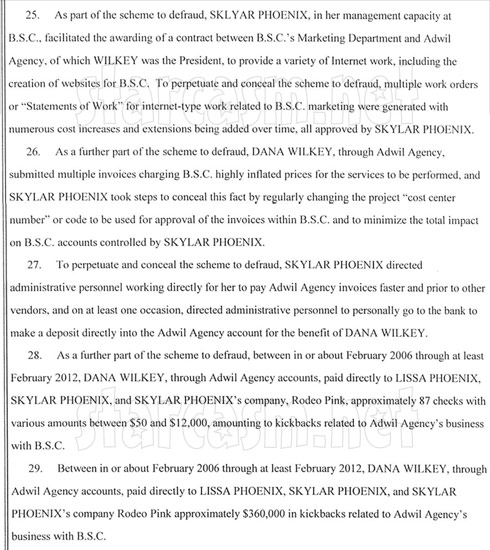 In addition to these alleged fraudulent schemes, Lissa and Skylar are also charged with lying to the FBI about them in September, 2013. (So far, Dana has not been charged with anything for subjecting the world to her song “$25,000” in 2012.)

All three women were arrested in June, Skylar Phoenix and Lissa Phoenix in San Jose, California and Dana Wilkey in Miami, Florida. All three were also later released on $250,000 bond each. 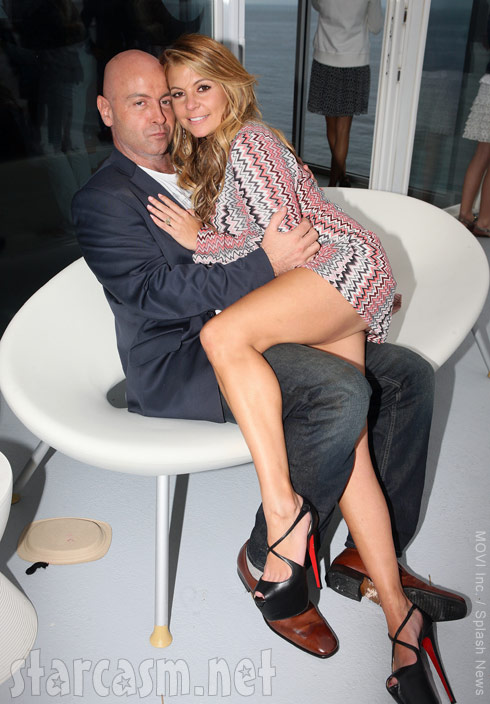 It is interesting to note that Dana Wilkey has been dating Irish businessman Philip Marley (photo above), whose company Ely went out of business, leaving millions owed to creditors in Europe. Back in 2012 the two had plans of launching a reality series titled Rich and Ditched — I’m not sure what happened with that.

Also, Dana and her ex-fiance John Flynn were sued for alleged fraud back in 2011. (I’m not sure what happened with that either.)

Dana took a couple of weeks off from Twitter after her arrest in Miami, but returned on June 28 and has been casually tweeting since. Here is her first post-hiatus tweet:

I just wanted to say hi … Long timer no see and send you lots of love! Xx #rhobh pic.twitter.com/wc3AQBLkez

Normally Florida booking photos are accessible to the public, but I had no luck tracking down Dana Wilkey’s mug shot photo.