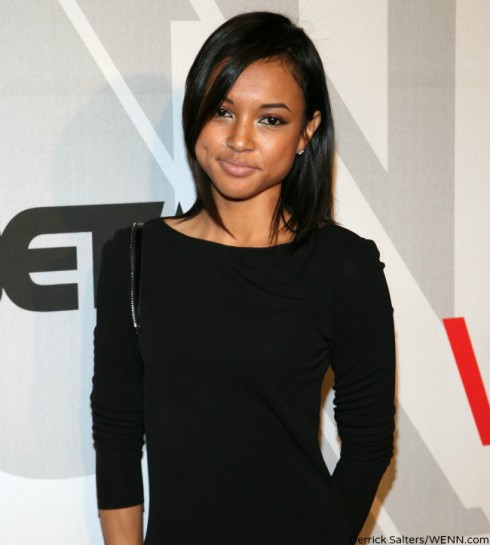 Although she’s the lesser known of Chris Brown’s two on-again/off-again girlfriends, Karrueche Tran’s name has regularly populated headlines for the past few years. More often than not, Karrueche is mentioned simply as Chris’ girlfriend or ex-girlfriend (depending on the day)… But the Vietnamese-African-American beauty has talents of her own.

Before getting with Chris, 25-year-old Karrueche was an aspiring model — although her height surely limited her from any high-fashion success: Her Model Mayhem profile lists her height as 5-feet, 1-inch. She seems to have had some commercial success before meeting Chris, including this 2010 photo shoot for Luv Sicc. 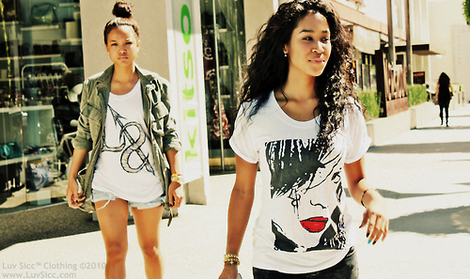 Karrueche’s high-profile relationship has helped further her career, although she’s said modeling is more of a hobby that serious professional aspiration. 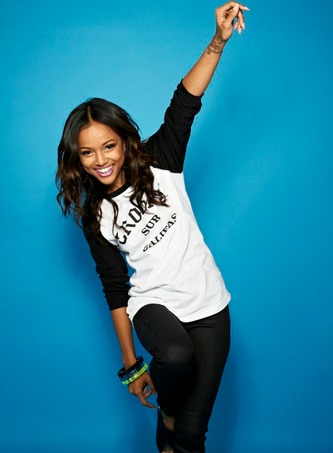 Karrueche’s primary focus at this point is on her fashion line, The Kill Society, which she developed with Chris. The unisex line was originally supposed to launch on 12/12/12, but is on an indefinite hold.

No matter how much Karrueche accomplishes professionally, she is primarily known in connection to Chris. She opened up to Vibe last winter about their interesting dynamic.

“I do care about him and I do love him. Family is very important to me, and I’ve always put it in my mind to remember that,” she told Vibe “For me, I’d love to meet somebody and grow and build a foundation, but I don’t want to even think about marriage right now. I can’t even get a clothing line out.”

(We also know Chris is torn on the future of their relationship… Remember that ridiculous drunken video where he confessed his love to both Rihanna and Karrueche?)

As her relationship with Chris is far from stable, it’s good Karrueche knows the value of good girlfriends. She specifically opened up to Vibe about BFF Christina Milian.

“When I hang out with Christina, we don’t get into too much. We just kinda forget about all those negative things or whatever’s going on and just relax and have a good time,” Karrueche said. 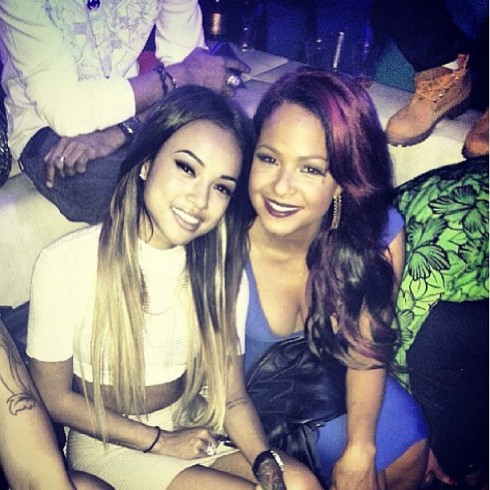 Karrueche’s also grounded by her family, which includes a Vietnamese mother and African-American father. 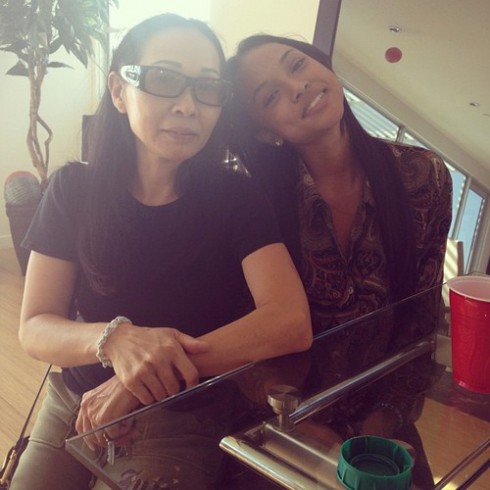 Thing are currently hot and heavy between Karrueche and Chris. They’ve been seen out together and she tweeted prayer requests following his medical emergency last week. No matter what comes of their relationship this time around, it seems Karrueche is doing a great job of making a name for herself in the fashion industry.

We bet we’ll see more from her — with or without Chris Brown.

Rihanna and Chris Brown Back Together?!

VIDEO Chris Brown loses it on valet over $10 charge