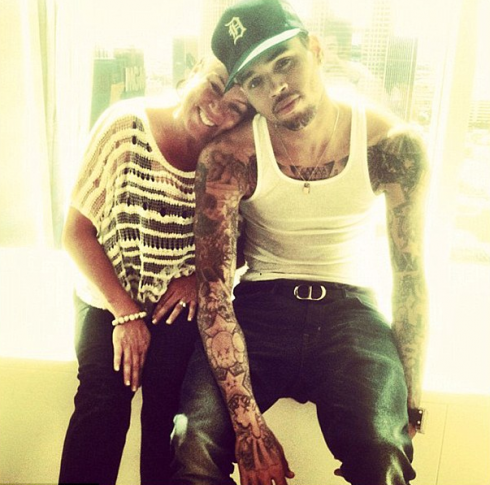 Chris Brown is currently undergoing a 90 day stint in rehab for anger issues, but thanks to girlfriend Karrueche Tran, he still had a very special Thanksgiving.

According to HollywoodLife.com “She brought the boy a home-cooked turkey, yams, cranberry stuffing, black-eyed peas – the works.”

The meal touched the bad boy so much, he reportedly got down on his knees to thank her. “Babe, I’m thankful for everything that is you. Thanks for looking after me and I love you,” he reportedly said, which moved her to tears.

In late October Chris was charged with misdemeanor assault, and entered rehab to deal with anger issues. Things flared up just over a week ago when his mother came to visit him in rehab and he threw a rock through her car window. She later tweeted “MY ANGEL WITH BROKEN WINGS GOD LOVE YOU SO MUCH AND I DO AS WELL.” 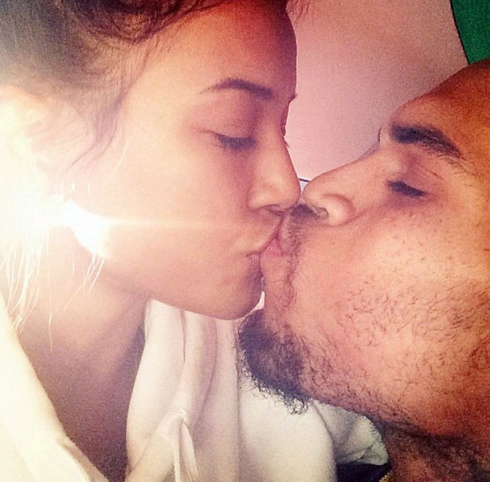 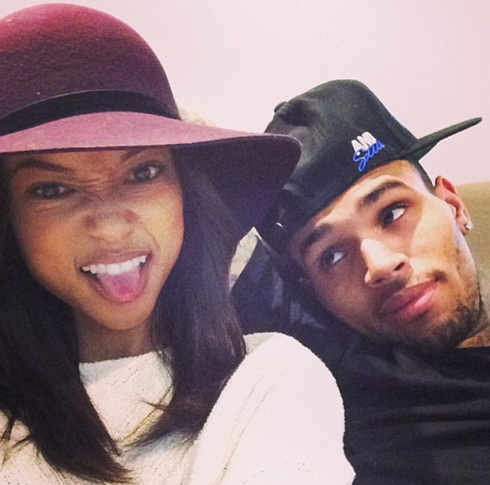 PHOTO, VIDEO Tyga and Chris Brown have surprisingly adorable playdate with their kids