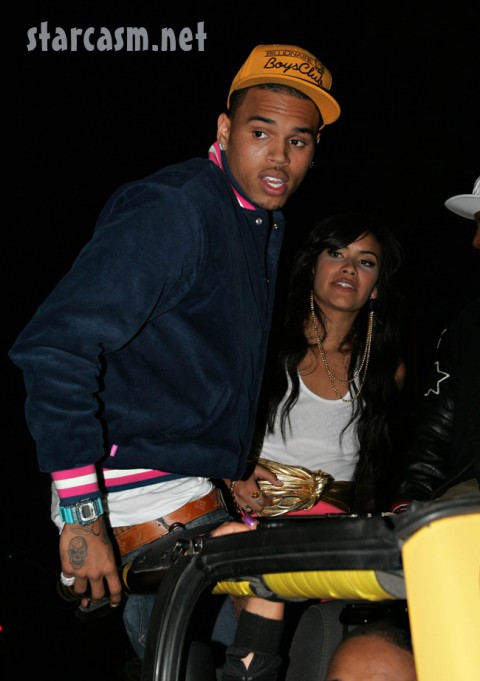 As part of a plea deal Chris Brown is on 5 years probation for hitting his then girlfriend pop sensation Rihanna, real name Robyn Rihanna Fenty, last February. He’s also been sentenced to 6-months of physical community labor (this means Chris Brown could be picking up trash at a roadside near you!), 52-weeks domestic violence community labor, various fines, and a protective order that’s supposed to keep him away from Rihanna for five years. That means no more secretly booking rooms in hotels where Rihanna’s staying.

Los Angeles Superior Court Judge Patricia Schnegg delayed Brown’s sentence, which was supposed to happen earlier in August, because Brown sent in documents asking to serve his sentence in Virginia, where he lives. Judge Schnegg is allowing Brown to transfer his sentencing to Virginia.

Brown has openly admitted to attacking Rihanna, and even sent out an apology digitally both to Rihanna and the rest of the world. Brown’s strike against Rihanna was especially chilling because Chris Brown comes from a home of domestic violence and has been known to say on multiple occasions before the event in February that he did not want to repeat mistakes made in his own home. Unfortunately he did, but at least he’s being open about what happened.