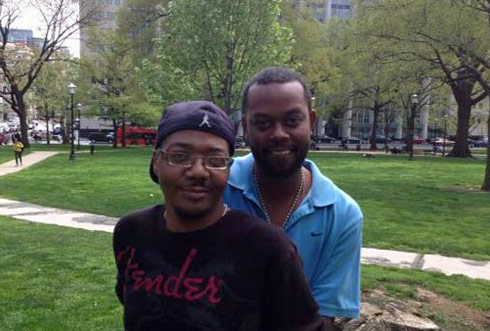 A pastor of a Baptist church in Tampa, Florida is standing behind his last-minute decision to cancel a funeral because he discovered the deceased was gay.

T.W. Jenkins, who leads the congregation at the New Hope Missionary Baptist Church, made the discovery of 42-year-old Julion Evans’ sexual orientation when his obituary revealed that he was survived by his husband, Kendall Capers.

According to Evans’ mother, she received a phone call during the wake for her son being held at the same church the night before the scheduled funeral and was informed of the cancellation and the reason for the decision.

She told NBC affiliate WFLA, “It was devastating. I did feel like he was being denied the dignity of death.” She added that Jenkins told her it would be blasphemous for him to allow the dead gay man to have his funeral in his house of God.

Evans passed away at his home following a 4-year battle with Amyloidosis.

Jenkins made the following statement:

“Based on our preaching of the scripture, we would have been in error to allow the service in our church. I’m not trying to condemn anyone’s lifestyle, but at the same time, I am a man of God, and I have to stand up for my principles.” 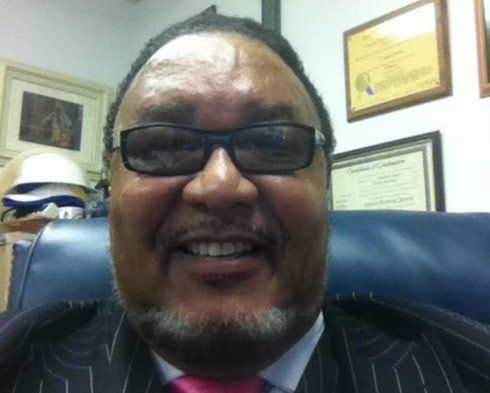 Capers said he understood the pastor’s position but felt that the timing, which gave the family less than 24 hours to plan an alternate location for the service, was “disrespectful” and “wrong.”

Some loved ones and friends did not get the news in time and showed up at New Hope to pay their respects and mourn only to find that the funeral was not being held there. Because of this, some missed Evans’ funeral.

The church’s Facebook page is getting inundated with messages from those expressing their dissatisfaction with the choice:

Boss fired dental hygienist for being too attractive