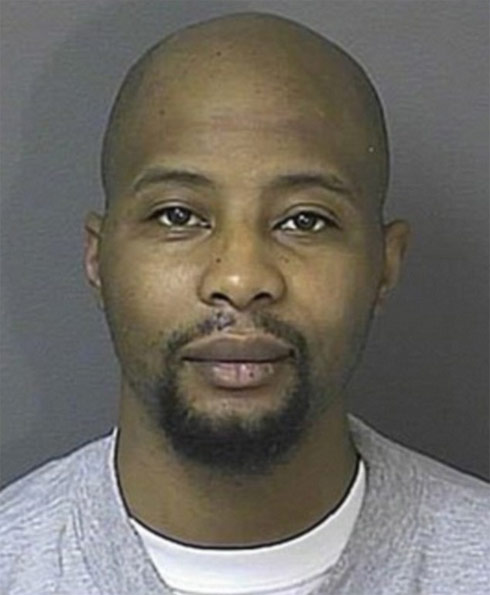 Prosecutors from Wichita, Kansas have charged 35-year-old Kasey Nesbitt with the rape of a 100-year-old woman.

Nesbitt, a known gang member with a lengthy criminal record, was arrested last Thursday for sexual assault and burglary of the woman’s home. Nesbitt has been in and out of prison since 2000 with his latest release coming in January 2013.

Via The Wichita Eagle:

The woman, who lives alone, said she was awakened about 9 p.m. by the intruders inside her house, police said. One or more burglars forced their way inside through a back door. They remained in the house for several hours.

After the crimes took place the woman made it to a neighbors’ house and informed them that there were people inside her home. She was then able to provide the police with enough information to identify Nesbitt. A medical exam confirmed that the woman had been raped.

Wichita police Capt. Troy Livingston said, “She’s a strong and brave woman who was able to give us information. She seems to be doing fine, and her family is taking care of her.”

“This case was hard for our detectives to even grasp, not just the detectives on the case but all the detectives. They were all pretty shocked by this.” Livingston said.

Prosecutors will ask for a harsher sentencing because the victim was particularly vulnerable due to her age and because the defendant’s conduct showed excessive brutality of the victim, according to KWCH.