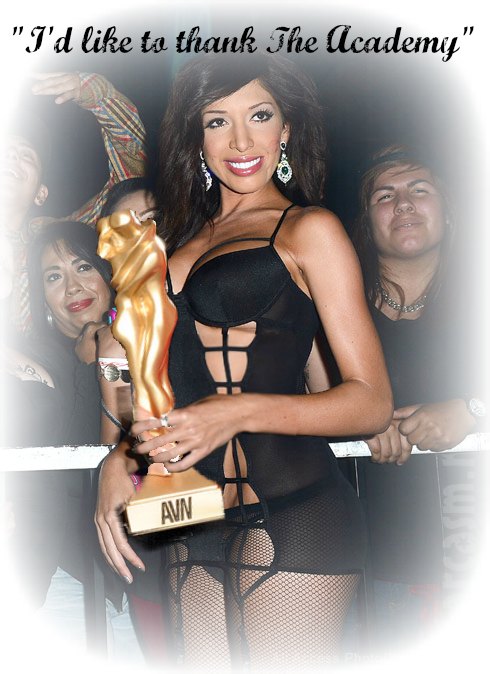 Walt Disney once said, “Whatever you do, do it well.” While I’m sure he wasn’t referring to adult films, Farrah Abraham took his advice.

Farrah has just been nominated for two AVN Awards including “Best Celebrity Sex Tape” for her “work” on Farrah 2: Backdoor and More and for “Best Product Line for Men” for her sex toy line.

In case you aren’t familiar with the AVN’s (which I’m guessing many of you aren’t) it stands for the Adult Video Network. They famously host a yearly award show honoring the best in the biz and refer to themselves as the “Oscars for P0rn.”

In other words, Farrah Abraham is nominated for an Oscar… in a weird sort of way. 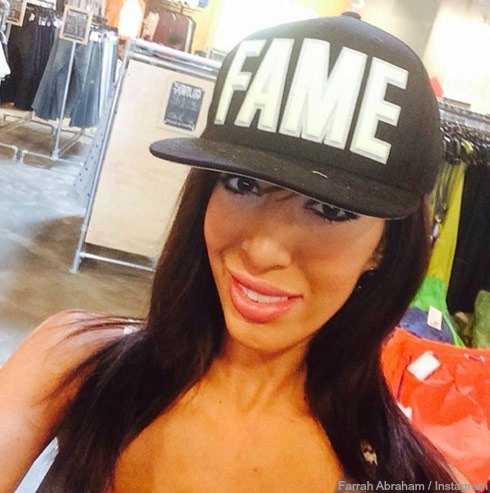 The AVN’s are part of the Adult Entertainment Expo which is hosted in Las Vegas. Exhibitors, p0rn stars, and fans come together for this huge trade show and convention. Tickets to the event start at $175 and go up to as much as $2,500 per ticket!

The awards have several categories including “Best Director” and “Best Cinematography” as well as plenty of other categories that would make me blush to mention.

While this may seem foreign to those outside the industry, being nominated for an AVN award is a huge honor in the adult entertainment world. In fact, James Deen, Farrah’s on-screen love interest, was nominated for a whopping 25 awards including “Male Performer of the Year.” 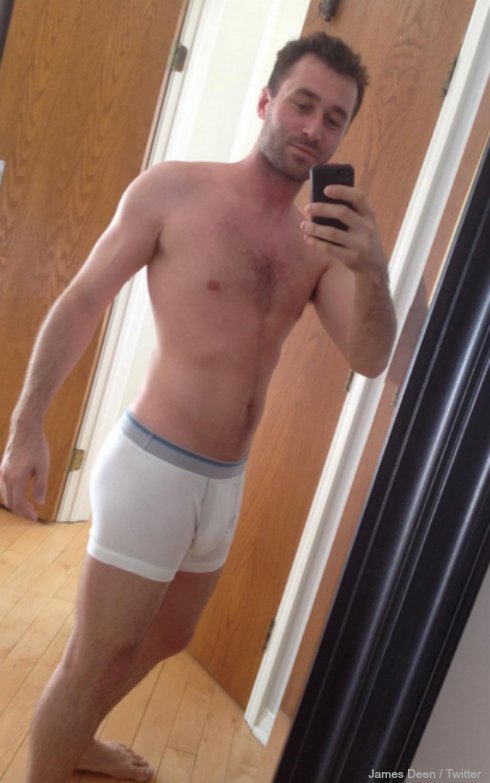 It should be mentioned that this isn’t the first time Farrah has been recognized at the AVN’s. She took home an award in 2014 for “Best Marketing Campaign” for Farrah Superstar: Backdoor Teen Mom

Farrah is facing some pretty stiff competition this year; she’s up against Tila Tequila. We will find out who takes home the coveted statue when the winners are announced on January 24.

By the way, we called it here when we predicted Farrah’s film work would be nominated for an AVN!