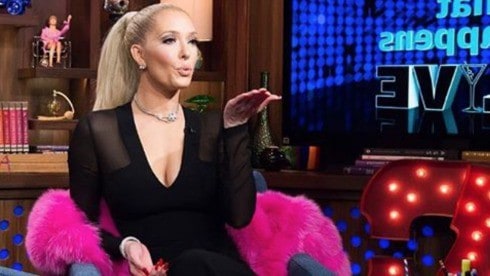 We were first introduced to Erika Girardi when she joined this season of The Real Housewives of Beverly Hills. While some have accused her of being a hard-core gold digger, Erika maintains she’s as real as they come (if you don’t count the fake boobs, hair extensions, botox, etc.).

The newbie Housewife was recently a guest on Heather McDonald’s podcast “Juicy Scoop,” where she opened up about her past–including her short-lived first marriage, her son Tommy, and her journey to Beverly Hills. All About the Tea dished on the convo.

At 18, Erika moved to NYC. She soon got married and had a son. The couple quickly divorced, and, when her son was about 3, Erika moved to L.A. while Tommy stayed in NYC with his dad.

As Erika explains it, she moved to So Cal to “see what’s possible” for her and claims her hubby had “no choice” but to accept her decision. She met Tom Giradi not long after arriving in California. The pair moved in together and were engaged within a year. In 1999, Tom and Erika tied the knot in a small ceremony; her son was not in attendance. At this point, Tommy would have been about 5 or 6 years old. It’s unclear if Erika ever regained full, physical custody of her son, but it’s unlikely. According to, O!HitS, Tommy moved from Jersey City to L.A. back in 2014, in order to pursue his dream of becoming a L.A.P.D. officer . This leads us to believe he spent the majority of his life on the East Coast— away from Erika. 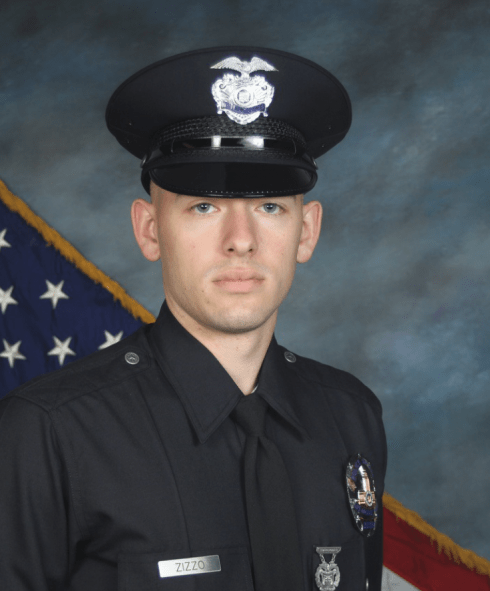 O!HitS provided a few more details on Erika, including her maiden name, Erika Chahoy, as well as the deets on her ex-husband Thomas Zizzo. 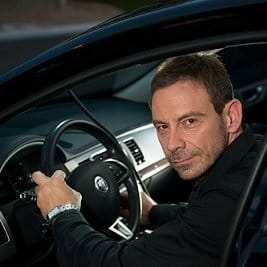 He’s an entrepreneur who now runs Hunk Mansion Marketing, a male stripping company in Las Vegas. Every family has their own unique dynamic, so it’s unfair to claim that Erika abandoned her son for the bright lights of Hollywood. However, some critics claim that Erika’s willingness to leave her family, move across the country, then go on to marry a millionaire reveal her true motivations in life.

Don’t forget to catch Erika on The Real Housewives of Beverly Hills when it airs on Tuesdays at 9/8c on Bravo.