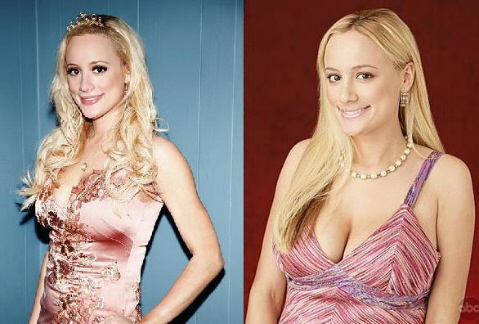 For die-hard veterans of the ABC hit show The Bachelor, one of the new contestants from Vh1’s You’re Cut Off, Erica Rose, should seem very familiar.  The tiara that she is sporting is a dead give away.  That’s right, it is none other that the tiara princess who really shook things up during The Bachelor: Rome!  As a little refresher and for those not familiar with Erica’s exploits on The Bachelor here is a fantastic clip from The Ellen Degeneres Show  that includes a video montage and interview:

It looks like Rose can give You’re Cut Off, a show in which life coach Laura Baron takes nine spoiled young women and tries to mold them into self sufficient mature adults, a real boost.  As Ellen said introducing that clip:

“Well our next guest may not have received a rose from Prince Lorenzo Borghese but she is certainly the most talked about woman from The Bachelor: Rome.”

It looks like Erica is gonna be a tough nut to crack on You’re Cut Off.  Her bio page on VH1 says that Rose is still a pampered princess from Houston Texas that spends over a half-million dollars of her old man’s money each year while still calling her parent’s house home.  Where does daddy get all this bank?  He’s a plastic surgeon of course and her daughter is a frequent client.  Before making crucial life decisions she always consults her astrologer.

In an article that appeared in CultureMap, a Houston area culture magazine, Erica had quite a bit to say in regards to her experience on the show:

“I made some friends. But I also made an enemy or two,” she explains. “It’s to be expected of nine girls with very strong personalities.”

“I’m still going to prefer a nice lifestyle,” Rose admits, “but I can’t go back to being as extravagant as I once was.”

“It was about my own personal journey, becoming myself,” she says. “It was a very regimented program. We worked with a professional life coach.” 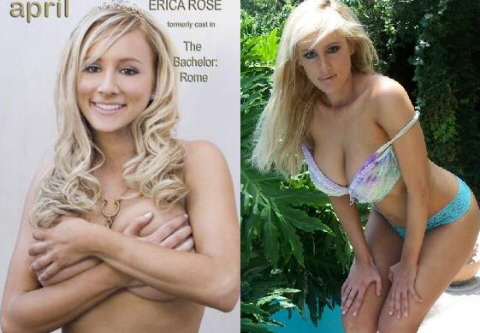 Erica is currently attending law school in Houston and runs her own business, you guessed it, selling tiaras.  You’re Cut Off will premier on June 9th at 9PM.