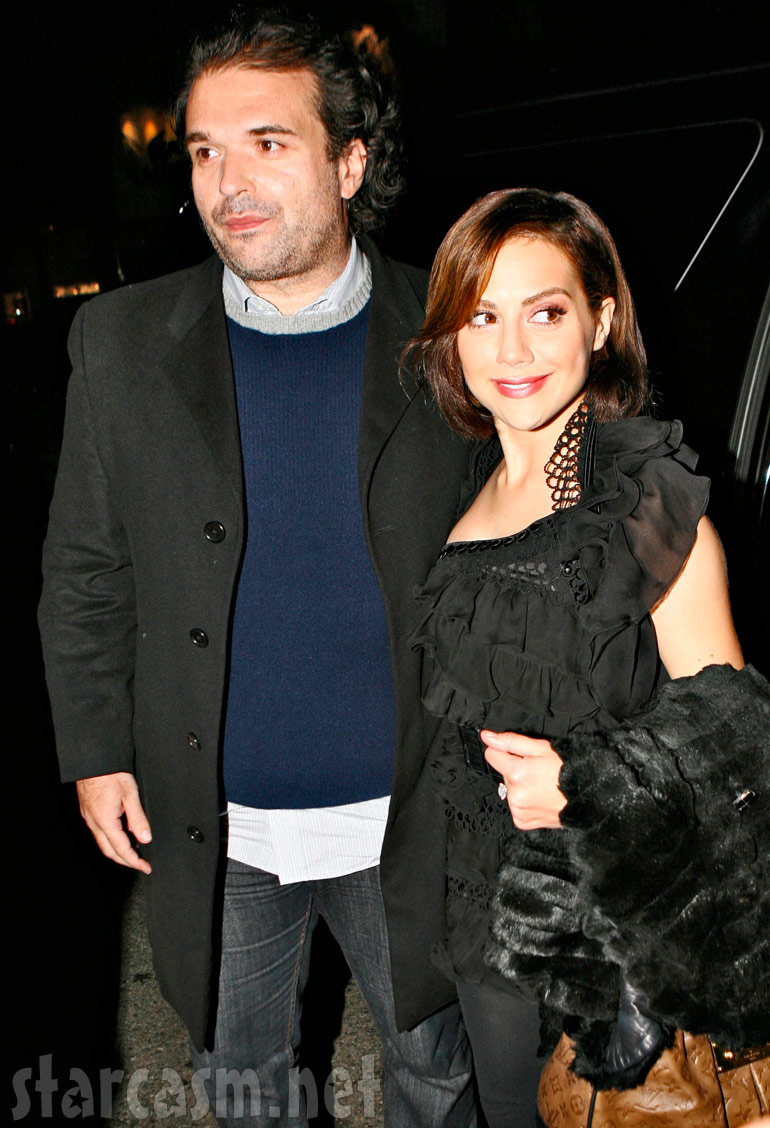 Five months after Brittany Murphy was found unconscious in the bathroom of her Los Angeles home by her mother, Sharon Murphy, and later pronounced dead by paramedics on the scene, her widower was found unconscious by Sharon Murphy in the same home in the master bedroom. Simon Monjack, who married the late Brittany Murphy in 2007, was pronounced dead on the scene after paramedics were unable to resuscitate him.

Just like Brittany Murphy, Monjack is believed to have died from an apparent cardiac arrest. Also just like Murphy, there were bottle of prescription medication found at the scene.

There is, obviously, an eerie similarity to the death of Monjack’s wife, Brittany Murphy, just five months ago. In her case an array of prescription drugs were found on the nightstand of the same bedroom where Monjack died. Many of the drugs on Simon’s nightstand were the same as the ones found after Brittany died.

One law enforcement source says the two causes of death that seem most plausible at the moment are “natural” and “accidental drug overdose.”

There were no illegal drugs found at the scene and the LAPD say they have no reason to suspect suicide or foul play, so the investigation has been turned over to the coroner’s office.

Some more photos of Brittany Murphy and Simon Monjack: 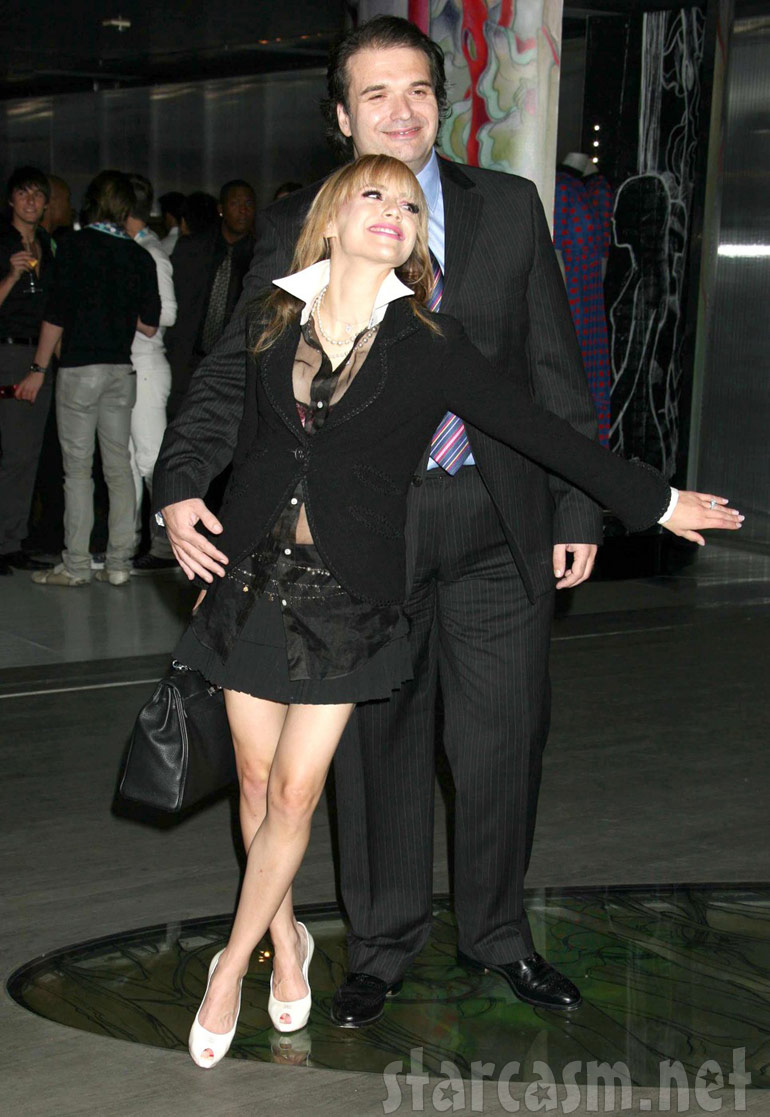 Where will Brittany Murphy’s funeral service be held?

How did Brittany Murphy Die? Details beginning to emerge