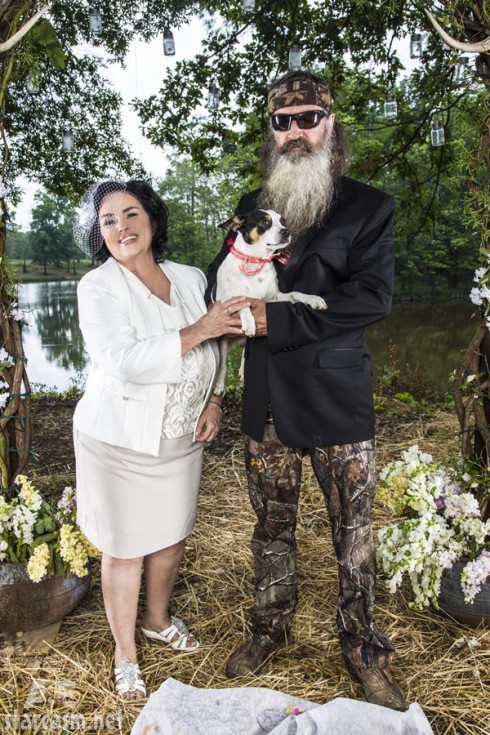 Duck Dynasty returned for its fourth season last night and the special one-hour premiere episode featuring an emotional vow renewal ceremony between Robertson family matriarch Ms. Kay and patriarch Phil Robertson in honor of their 49th anniversary was watched by 11.773 million people, making it the most-watched episode of a non-fiction series in cable television history! Actually, let me type that number out real quick…

The success of the show carried over, too, as Bad Ink (which followed the Duck Dynasty premiere) was the second-highest rated show on cable last night with 4.305 million! (Actually, the 9:30 re-run episode of Duck Dynasty had a little more with 4.852 million.)

Here’s the full scoop from what most certainly must be an ecstatic bunch of peeps over at A&E:

THE QUACKIN’ HAS BEEN RELEASED 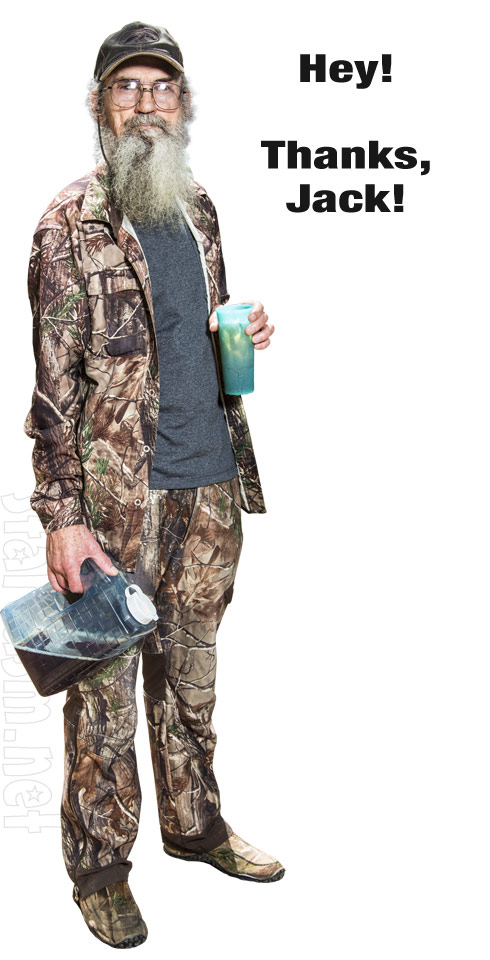 “Thanks to its authentic and engaging characters ‘Duck Dynasty’ has become more than just a reality show, it is a cultural phenomenon,” said David McKillop, General Manager and Executive Vice President of A&E. “We would like to thank the Robertsons for their incredible partnership. We are all Happy, Happy, Happy.”

“Duck Dynasty” was also the most social show on television Wednesday night. According to Bluefin Labs, the series had more total activity across all major social media platforms than any other telecast on cable or broadcast for the night by a huge margin.

New episodes of “Duck Dynasty” air every Wednesday at 10PM before the new original series, “Modern Dads” at 10:30PM.