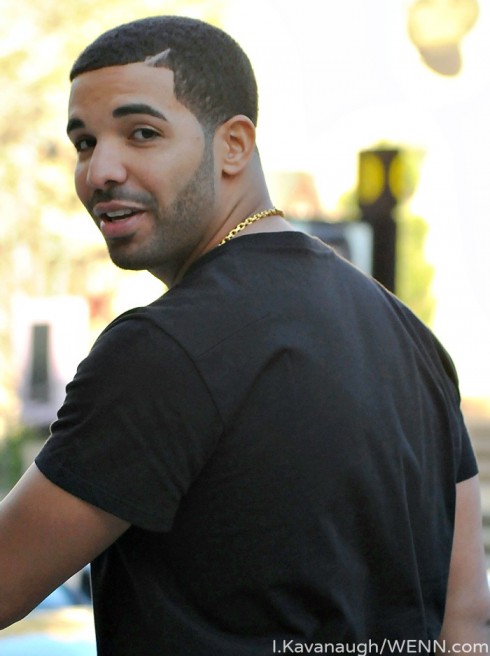 Amanda Bynes had a very public love-hate relationship with the rapper Drake during the past few months. With tweets ranging from expressions of her undying love to absolute insults, it seems that Drake was never very far from Amanda’s mind. Meanwhile, Drake’s been silent on the subject — which was probably really wise, considering Amanda’s reported instability.

Now that Amanda’s under a 5150 hold in a psychiatric unit and is allegedly getting treatment for schizophrenia, Drake is finally speaking out about the bizarre tweets.

“I don’t even know who that is doing that or what that’s about,” Drake told XXL Magazine. “If that is her, I guess it’s a little weird and disturbing. It’s obviously a behavioral pattern that is way bigger than me.”

Amanda’s preoccupation with Drake famously came to light in March when the former Nickelodeon star tweeted she wanted Drake to “murder” her vagina. Throughout the next few months, she frequently declared her love for him. But, she also made outrageous statements about Drake’s looks. 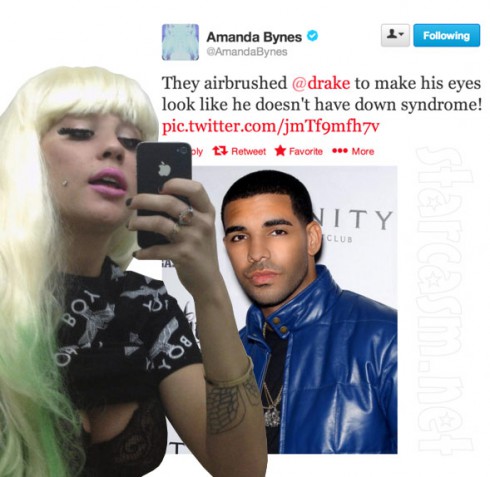 (Drake wasn’t the only subject of Amanda Bynes’ insults… He was just the most regular victim.)

Drake said he decided not to acknowledge Amanda’s statements because he thought that would further provoke her (or whoever was tweeting).

“Whoever is behind it, whether it’s her or somebody else, they know people are paying attention so they keep it going.”

We’ve really got to hand it to Drake for taking the high road… It seems that he was well aware of what she was saying, but decided it would be in her best interest not to respond. Meanwhile, sources say Amanda is positively responding to medication. Hopefully this will be the last we hear of the bizarre Amanda/Drake Twitter relationship!

VIDEO Amanda Bynes dancing up a storm before shoplifting

Kylie Jenner and Drake might not be dating yet, but give it time