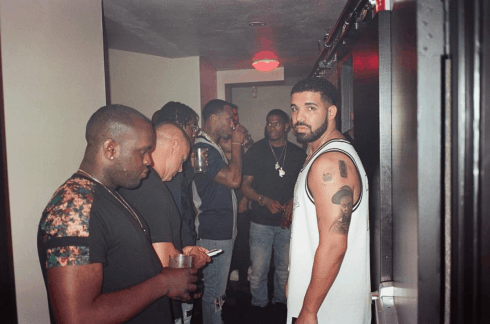 Drake debuts a large portrait tattoo of Lil Wayne on his arm via Instagram. The image is a copy of a striking black and white photo of the rap superstar from a 2011 feature in Rolling Stone magazine. He also recently shared a photo of Lil Wayne flipping off the camera with the caption “King.”

This isn’t the first face tattoo for Drake. He has ink of Aaliyah’s face, two of Sade, and family members including his parents, his uncle and his grandmother. He’s got a number of other tattoos as well, he even got matching shark tattoos with Rihanna back when they were an item. 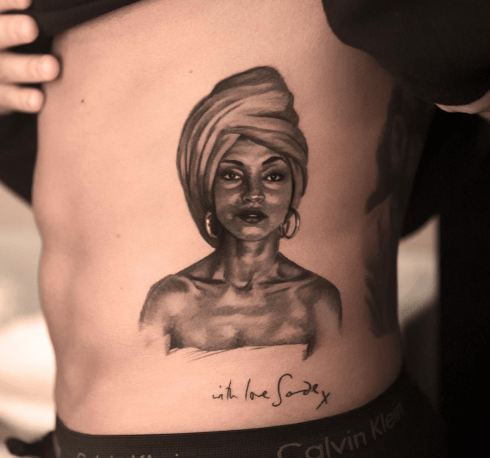 One of Drake’s Sade tattoos.

Of course, the Lil Wayne tattoo has special significance for Drake. In 2009 Lil Wayne signed Drake to his record label Young Money Records after his mixtape exploded on the scene. Drake was courted by several labels at the time, but after years of continued success it looks like he made the good decision in sticking with Lil Wayne. 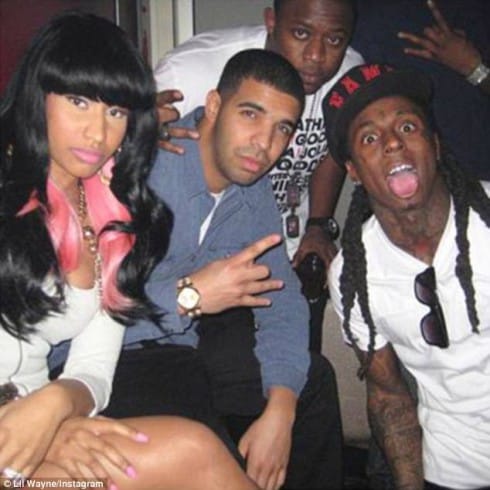