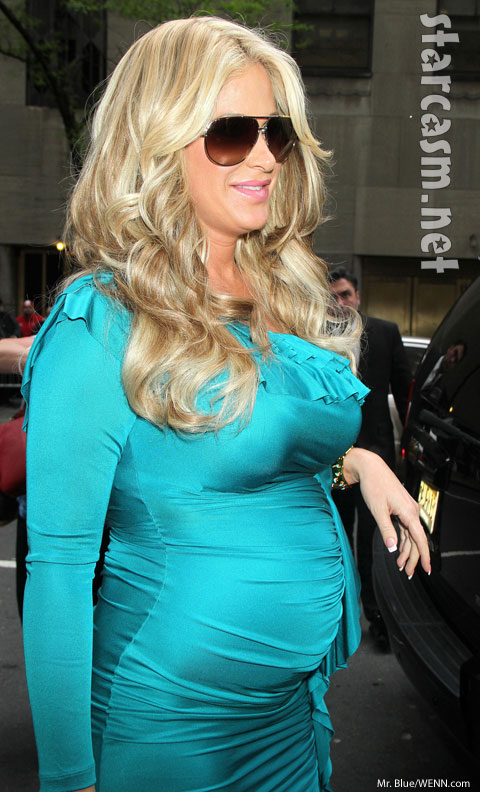 Did Kim Zolciak get evicted from her $3 million dream home that she was renting?

Here’s what we know: According to Kim, her lease was up on May 31, and her family has now moved out of the house into a house that they own. Her landlord Kendra accused Kim of “squatting” in the house after she was evicted from the home.

Kim says that although she and Kroy were first planning to buy the house they were renting from Kendra, the inspection report came back “bad” and the home was appraised at $2.1 million instead of the $3.25 Kendra was asking. So, according to Kim, when their lease was up they Kim, Kroy, and Ko. decided to move “into one of the 2 homes we OWN til our new home is finished!”

Kim says they originally tried to pay month-to-month rent, or get a 4-month extension on their lease until their new home was finished, but “asshole landlords emailed us June 1st and said get out, so we r in the process of moving!”

Kim also tweeted: “I love my husband, he just said, “Babe we got evicted, Great!! We will be in our brand new home in 4 months and everyone will see the truth” lmao.” and “Due to a horrible inspection report with many defaults, & an appraisal done that came in 1.25m less then asking price Kroy & I didn’t buy the Roswell house its that’s simple #notstupidwithourmoney.”

According to TMZ, Kim and Kroy are required to pay $600 for every day they remain in the house after May 31. Kim admits that she hadn’t paid that amount, but they will pay a lump-sum for the time they were still in the hosue.

It sounds like there’s probably some truth on both sides. If the house got appraised for much less than the asking price, Kim and Kroy might have tried to get outta there, but they didn’t get out of there fast enough to avoid the fees for staying in the house after the lease ended (according TMZ, they would go into a month-to-month payment schedule unless either party broke the lease. TMZ has an email from Kroy dated May 29, 2012, that DOES break the lease.)