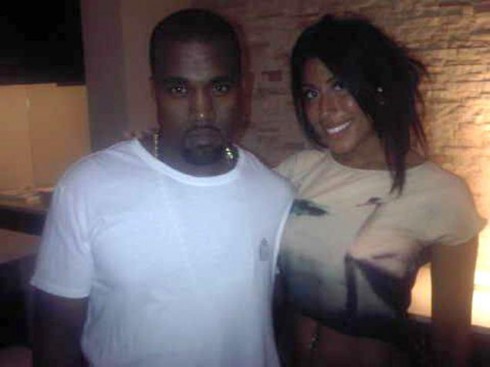 The latest issue of Star Magazine features a cover story alleging that Kanye West cheated on Kim Kardashian while she was pregnant. 24-year-old Leyla Ghobadi says she met Kanye at July 2012 at a concert in Atlantic City, a concert that Kim Kardashian attended. Ghobadi claimed he saw her in the front row dancing to his song “Mercy,” and asked someone in his entourage to invite her backstage after the show.

This is going to destroy the Kardashian family,” Ghobadi told the magazine. “It’s bad. It’s really bad. It’s just embarrassing. But if I were Kim and about to have a baby, I would want to know.”

She says they met up for drinks after Kardashian didn’t appear backstage, and she refused an offer to go to his hotel because she thought it was “too fast.” They hit it off great, though, according to the model, and he gave her backstage passes to the nest night’s show. That time, she says she did accompany the rapper back to his hotel room.

When she told him she was concerned about his relationship with Kim Kardashian, according to Ghobadi “He told me that [their relationship] was for publicity and nothing serious.” They had sex that night, and met up again in October, and she says he’s tried to hook up again with her just this month, but she refused because of Kim’s pregnancy.

Kanye denies the allegations, and his rep sent this statement to TMZ:

“This most recent attack on Kanye West and his family is totally without merit. It’s a blatant attempt by a misguided individual who is clearly seeking publicity, and another in a series of malicious stories drummed up by non-credible ‘news’ sources. “This is a sad attempt to hurt two people trying to live their lives.”

Here’s a modeling shot of Leyla: 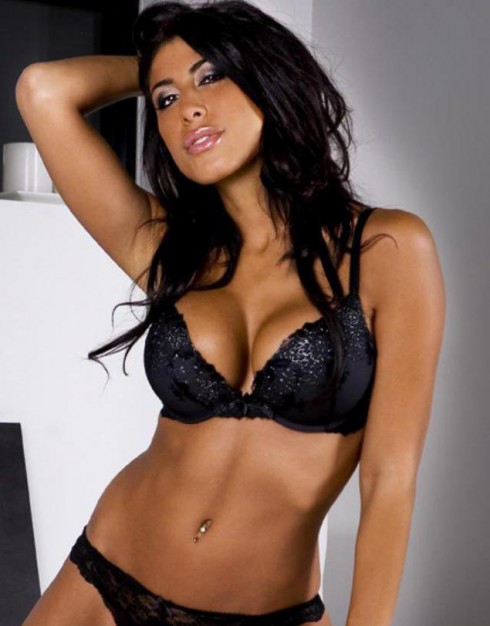