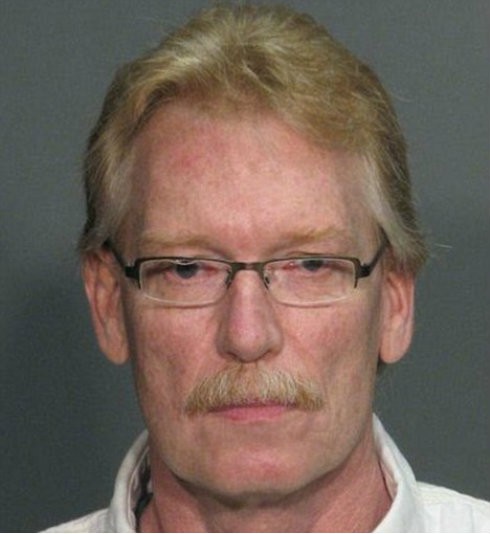 Following the cancelations of Here Comes Honey Boo Boo and 19 Kids and Counting because of separate child sex abuse scandals, TLC’s vetting process has come into question. Now, revelations about former film editor William Blankinship are causing even more controversy for the network.

On Friday, Radar Online reported that Blankinship was indicted on 10 felony child pornography charges in November of 2011, not long after he last edited episodes of 19 Kids and Counting. He faced 63 years in prison–but took a plea deal in April of 2012 that allowed him to serve just 25-39 months in prison and required 48 subsequent months of supervised probation. He must now register as a sex offender and is not allowed to have one-on-one contact with minors younger than 16.

TLC distanced itself from Blankinship at the time of his arrest.

“Bill Blankinship was employed by Serious Robots, with whom Figure 8 Films subcontract for editing services,” a spokesperson told Star Magazine in 2011. “Upon learning of the shocking allegations his employment was terminated. At no time was this man ever in the field or in direct contact with any of the talent for any of our productions.”

That didn’t comfort Jon Gosselin, whose show was edited by Blakinship in 2008 and 2009.

“I have contacted an attorney and I’m trying to gather all the information from the authorities in North Carolina to see if there is any evidence he has footage of our family or if he has distributed it,” Jon said in 2011. “Of course we filmed potty training, any parent would be freaked out by this, because the cameraman definitely shot the kids getting ready for bed being showered and being changed.”

There is no evidence indicating Blankinship possessed or distributed any videos featuring the minors shown on TLC.