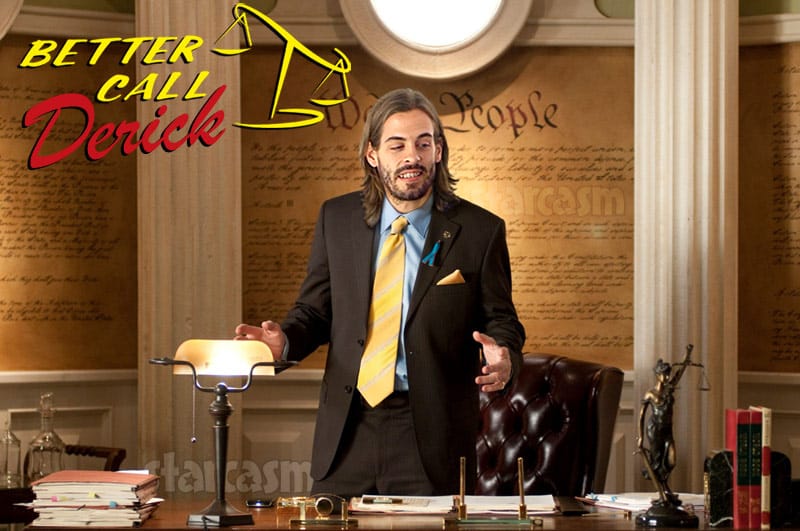 The Duggar family are no strangers to lawsuits and legal issues, and it appears as though they may soon have their very own in-house council as Derick Dillard is reportedly heading off to law school! Secular law school!

Rumors have been swirling online for months that a law degree was the next step for the 29-year-old former reality star after some diligent Derick Dillard detectives noticed that he was following numerous law school related accounts on social media — including several LSAT and Bar Exam related accounts. Those rumors were confirmed earlier today by the Duggar Family News Facebook page, which has a stellar record when it comes to scoops on Tontitown’s most famous family.

“Derick will be attending The School of Law at the University of Arkansas this fall,” the page revealed, after teasing a big announcement earlier in the day.

According to U.S. News & World Reports, the current cost of in-state tuition at The School of Law at University of Arkansas is just over $16,000 a year. It’s unclear if Derick has any sort of scholarships, or how he intends to pay the remainder of his tuition.

If you have been following Derick Dillard since his departure from Counting On in the wake of his derogatory comments directed at TLC and the transgender teen star of the network’s show I Am Jazz, then you are aware that he appealed to his family’s friends and fans to help pay for his enrollment in a one-year ministerial residency program at the Cross Church School of Ministry. The tuition for that program was only $6,500 for comparison. 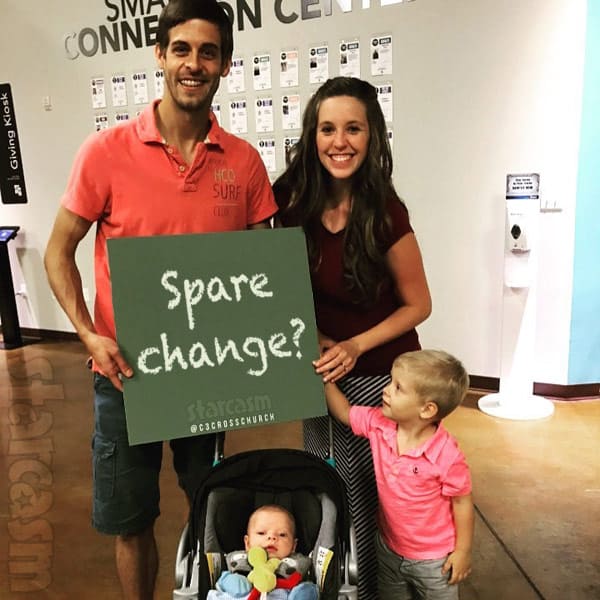 In case you were wondering why Derick and Jill would need donations when they were featured on a very popular reality series for years, Derick revealed in March that they were merely “volunteers” on the show. That may sound preposterous, but remember that Jim Bob Duggar does own a production company located in Arkansas, and while some states require minors participating in the production of a reality series to have a trust set up in their names, Arkansas is not one of them. Click here to read more about how Derick’s claim that he and Jill were “volunteers” for TLC might not be so far-fetched.

Advertisers are bailing on Jill & Jessa: Counting On in droves