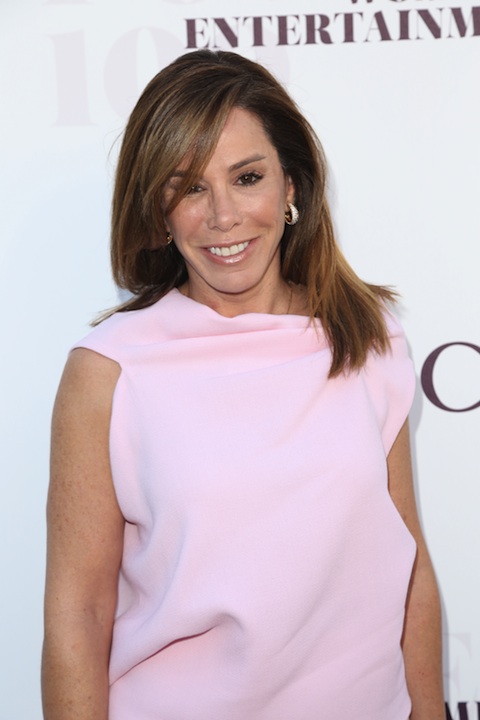 Melissa Rivers is the chief beneficiary of Joan Rivers’ last will and testament, which gives primary control of the late comedian’s $150 million fortune to her daughter.

Rivers’ business manger Michael D. Rivers is named as a co-executor of the nine-figure living trust, as is her long-time interior designer, Robert Higdon. But Melissa has “the broadest and most absolute permissible direction” over that trust.

Though specific amounts have yet to be disclosed, Rivers also left large bequests to many charities. Among those are Guide Dogs for the Blind (one to which she donated often throughout her life); Jewish Guild Healthcare; the Cystic Fibrosis Foundation; a New York food pantry called God’s Love We Deliver; the Simon Wiesenthal Center; and Manhattan’s Jewish Home and Hospital Foundation.

Several staff members to Rivers, among them people who had worked for her for decades, also received bequests.

Many were stunned. Publicist Scott Currie, who also planned Rivers’ memorial service, found himself overcome: “Nothing can ever make up for the loss I feel every day,” he said. “She was such a big part of my life for over 25 years. She was an incredible lady.”

Others praised Rivers’ generosity. Upon being informed that she was included in the will, Laurie Waxler, husband to Rivers’ nephew Andrew, stated “We didn’t know!” and added “She was an incredibly generous woman.”

And assistant Sabrina Lott Miller, also named in the will, said Rivers was “generous to a fault.”

The will was signed and dated on November 16, 2011. One of its provisions states that anyone mentioned in the will who challenges its authority is to be disinherited.

The document does not mention any of Rivers’ property–which includes a $35 million apartment in Manhattan, and a Connecticut home.

Papers filed with the will do, however, mention the medical malpractice suit that Melissa intends to bring against the clinic where Rivers lost her life.

UPDATE: Melissa Rivers spoke publicly about her mother’s death for the first time at a Hollywood Reporter’s Women in Entertainment breakfast, shortly before the details of Joan Rivers’ will were made public.

“My mother was fearless, and I don’t mean she didn’t have any fears,” she said. “I mean that although she was only 5-2, she stood tall and walked through them. That is what made her such a brilliant performer. … She was willing to say what others were thinking and too frightened to admit.”