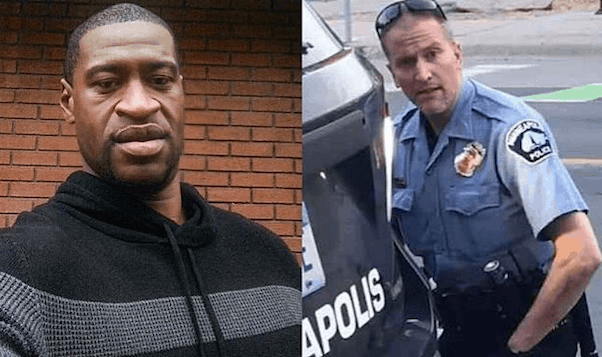 JEZEBEL – Former Minneapolis police officer Derrick Chauvin has been arrested and charged with third-degree murder and manslaughter after Chauvin murdered George Floyd by kneeling on Floyd’s neck for nine minutes. The three other officers associated with Floyd’s murder have yet to be charged

VOX – President Barack Obama issued a statement in the wake of Floyd’s murder and the three days of growing nationwide protests, reminding the country that “for millions of Americans, being treated differently on account of race is tragically, painfully, maddeningly, ‘normal'” and calling on those Americans — police officers among them — to create the “new normal” of equal treatment

CELEBITCHY – In sharp left turn news, Scott Disick and Sofia Richie, who lasted longer as a couple than probably anyone in the world expected, are officially over. It looks like Sofia “got fed up” with Scott after he went “back to his old ways”; the lingering presence of Kourtney Kardashian is said to have been a factor as well

DLISTED – Khloe Kardashian half-joked, half-clapped back on a fan who asked her what the deal is with her constantly & drastically changing appearance by crediting it to “My weekly face transplant”

REALITY TEA – According to Ramona Singer, who has been a “surprise…voice of reason” during the current season of Real Housewives of New York, her co-star Dorinda Medley could really use some anger management classes

GO FUG YOURSELF – Behold — a glamorous throwback photo of Diana Dors at the Venice Film Festival in a mink bikini, along with one of the more entertaining speed biographies of Diana Dors that you’re likely to ever come across