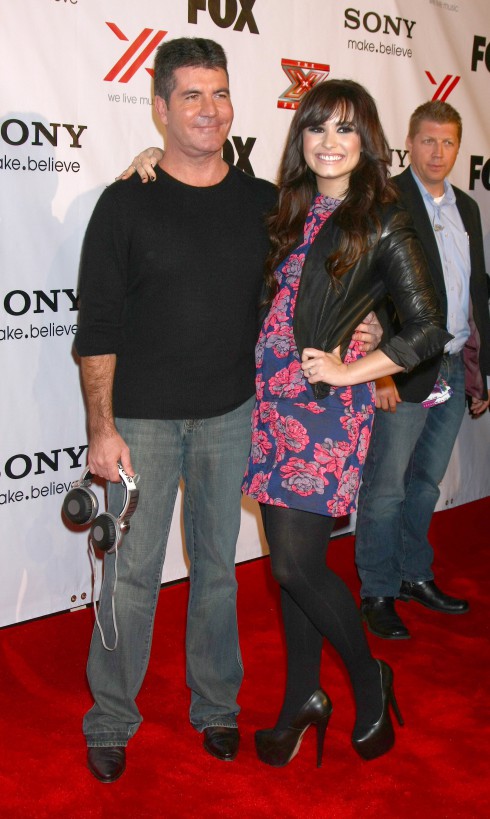 Demi Lovato has just announced that she will be returning to The X-Factor for the shows upcoming third season. Demi joined the hit show during season 2 along with Britney Spears, replacing former judges Nicole Scherzinger and Paula Abdul, and apparently she was a hit. Earlier this afternoon, she released a statement expressing her excitement about returning for another season.

“I am so excited to return as a judge and mentor on The X Factor,” Demi tells Us Weekly. “Last season was an unbelievable experience and I really enjoyed developing personal relationships with the contestants and the panel. I look forward to taking my previous experience and applying it to make this season even better!”

Creator Simon Cowell, who is also returning to the judges panel for season 3, also released a statement on Demi’s return. It read, “I couldn’t be happier that Demi wants to come back this year. She’s a superstar in her own right and was a fantastic mentor last year. Even though she can be really, really annoying — I truly enjoyed working with her and so did the artists. I’m especially pleased she’s back, even during her world tour!”

Britney Spears will not be returning to the show for season 3 and according to reports, neither will host Khloe Kardashian who joined the show last year as Mario Lopez’s co-host.